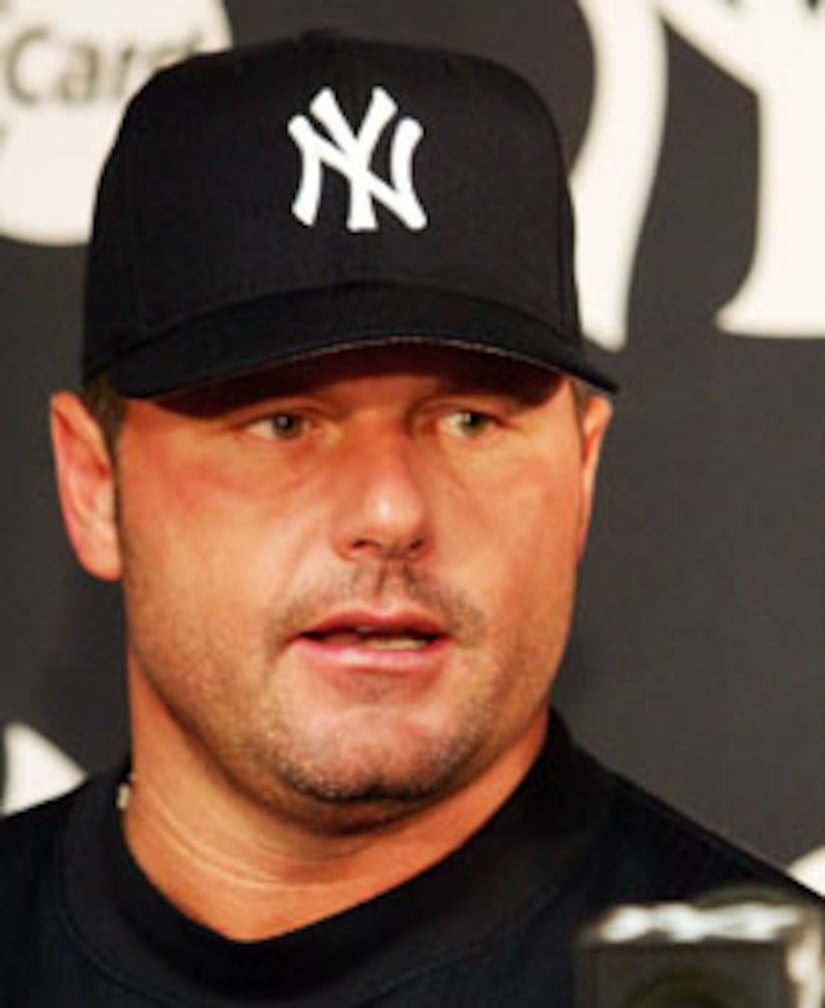 Roger Clemens has denied reports that he abused steroids -- but is the Yankees stud playing ball under the influence of a different performance-enhancing pill? Allegedly, Clemens keeps a stash of Viagra in his locker at Yankee Stadium, reports the NY Daily News.

The erectile dysfunction drug has been known for off-label abuse, including a boost for athletic competition, and also as a party drug. Clemens reportedly told a friend that Viagra "made him feel flushed and caused his heart to race."

The player's lawyer did not respond to a request for comment.