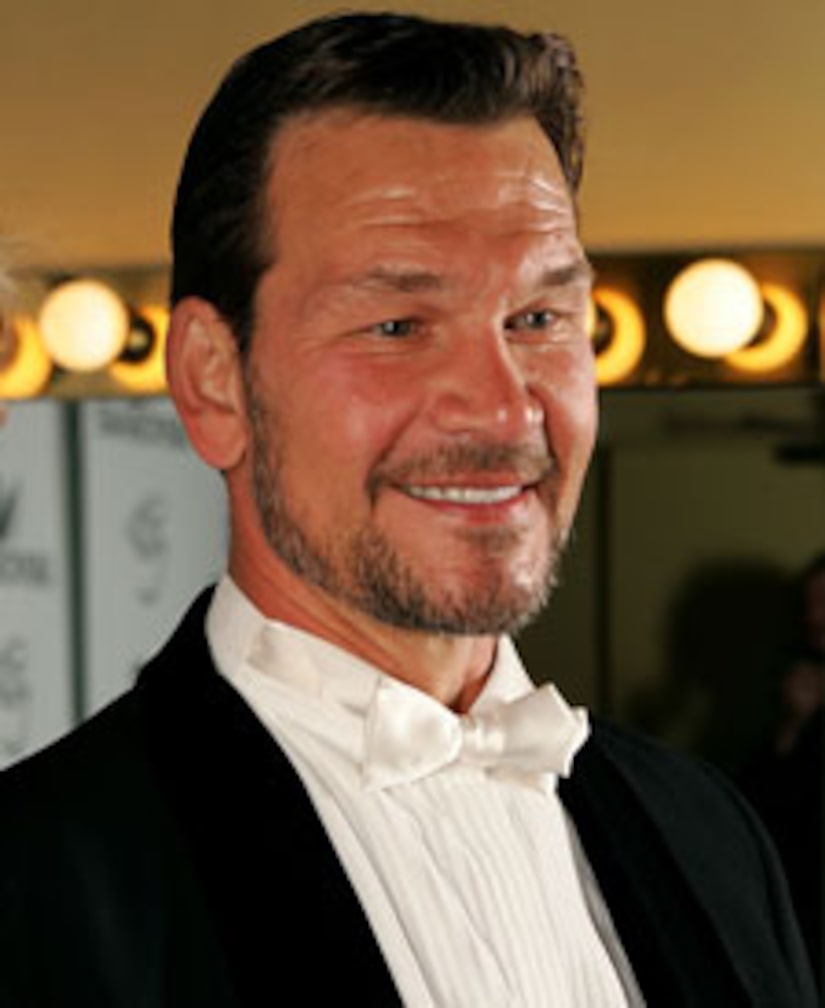 As Patrick Swayze continues his battle with pancreatic cancer, he'll be working on a television project for A&E, which has been given the go-ahead and will start production this summer, reports People magazine.

Swayze, who has been receiving treatment at Stanford Medical Center, recently said that he is responding well. He is slated to star in the FBI drama series, titled "The Beast."

"I have searched for quite a long time to find a character that is this multi-layered, unpredictable and downright entertaining, as well as a project this current and cutting edged," said the "Point Break" star in a statement from the network.

"The Beast" will film on location in Chicago, and is scheduled to debut in early 2009.