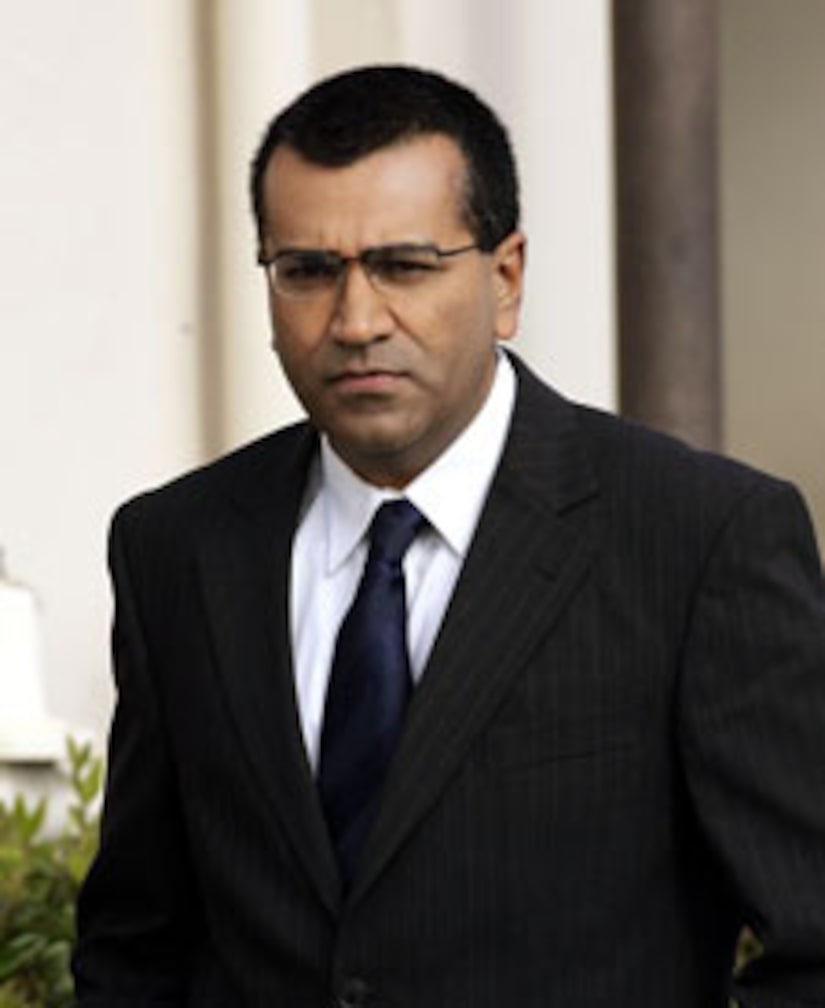 Martin Bashir, the journalist who rocketed to fame with his revealing interviews with Michael Jackson and Princess Diana, has been diagnosed with a brain tumor. Bashir, co-anchor of "Nightline," went to the hospital after banging his head while filming a news segment. After the second trip, tests concluded he had a tumor of the pituitary gland.

A rep for Bashir told BBC News that while the diagnosis was "very upsetting, Martin is seeing it as a blessing in disguise." The rep added, "If he hadn't had the knock to his head, he would never have known about the tumor."

"Extra" has learned that the 45-year-old's doctors have advised that no immediate action be taken as they monitor the situation on a month-to-month basis.