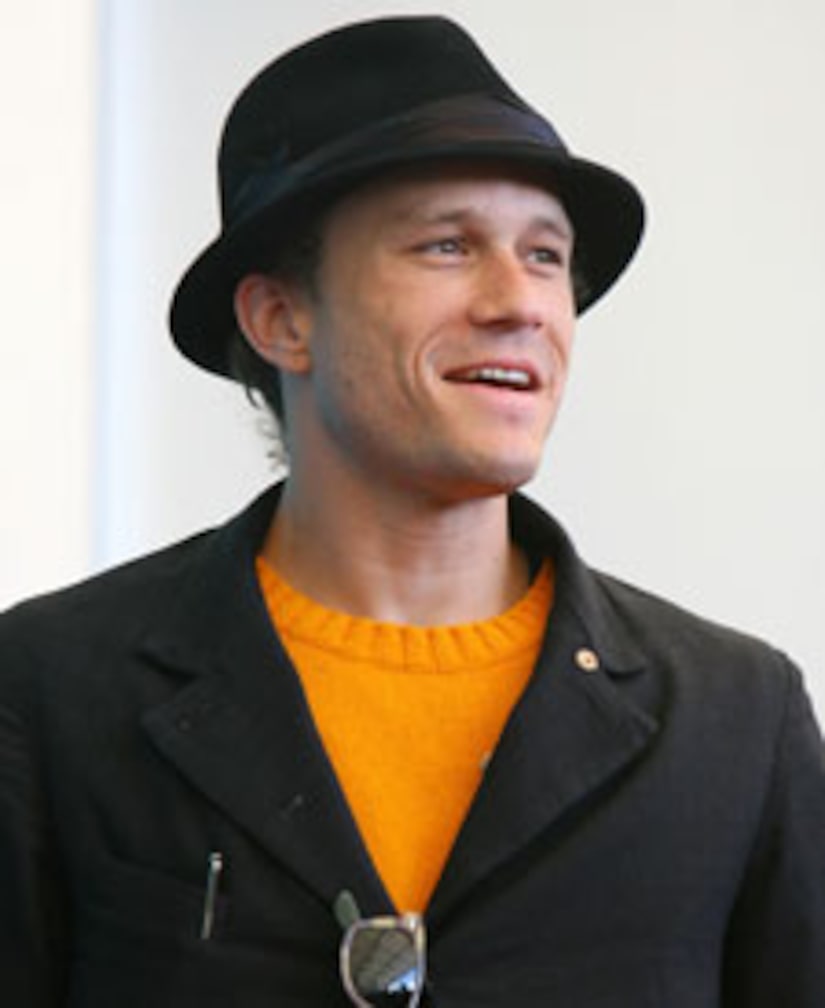 Heath Ledger's bewildering death in January at age 28 left his Hollywood friends both shocked and bereft. At the Australians in Film 2008 Breakthrough Awards in Beverly Hills, the community in which Ledger found a home decided to give back in his name, reports People magazine.

Gregor Jordan, the late actor's friend and director of Ledger's 1999 film "Two Hands," remembered Heath's generosity as he announced the creation of the Heath Ledger Scholarship Fund to help struggling Australian actors -- each year giving one young Aussie actor a chance to make it in Hollywood.

"It's going to involve a number of benefactors and there's been a lot of interest already," the director explained. "I was talking to Michelle Williams, his partner and the mother of his child, and Michelle has said she would be very proud and happy to be the first benefactor."

Heath will be seen as The Joker in "The Dark Knight," opening July 18.