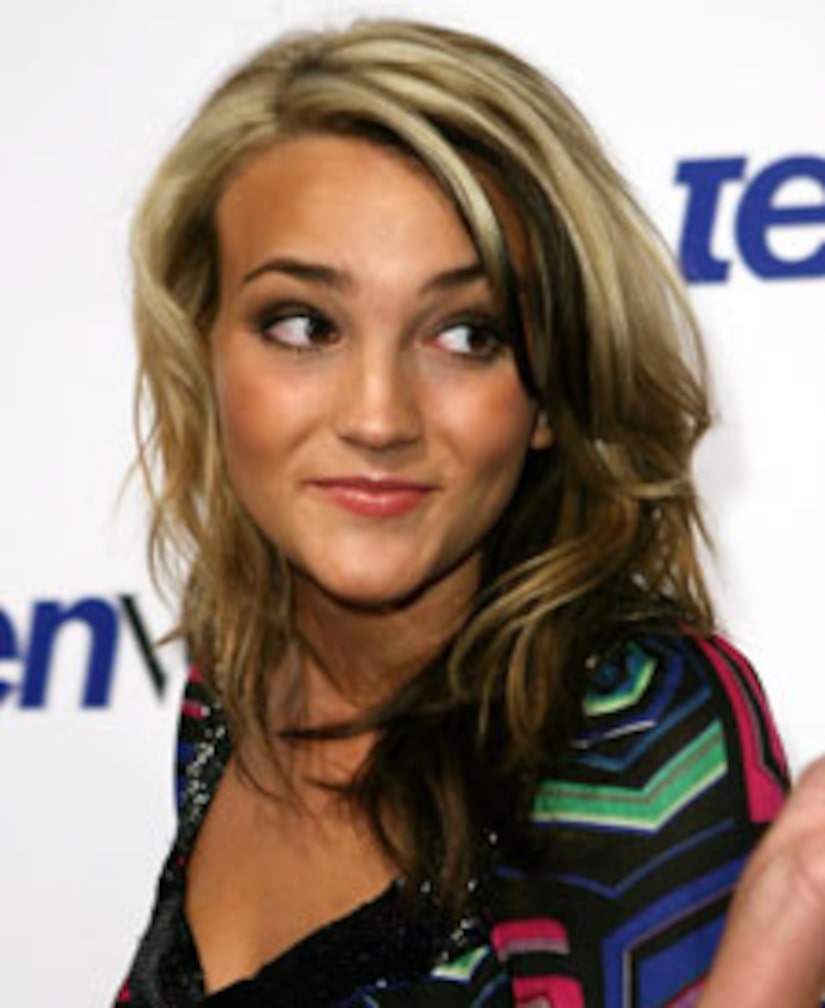 Paparazzo Edwin Merino was arrested in Liberty, Miss. and accused of stalking pregnant teen Jamie Lynn Spears. He was released on bond after a deputy drove him to an ATM to get the $1,143 bail, according to AP.

Authorities say that the photographer wouldn't leave Spears and baby daddy Casey Aldridge alone. Merino said he was 200 feet from the two using a telephoto lens when he was nabbed at a gas station.

Merino has worked as a paparazzo for five years, most notably as one of the lensmen who shot Britney's infamous "commando" pix. Commenting on his arrest, Merino said, "I just think since I was the only one there, it was just easier for them to single me out."

In an odd twist, Merino said the only good picture of Jamie and Casey that he got on his trip to Mississipi was when "I got lucky when I saw them at Wal-Mart when I was buying deodorant."