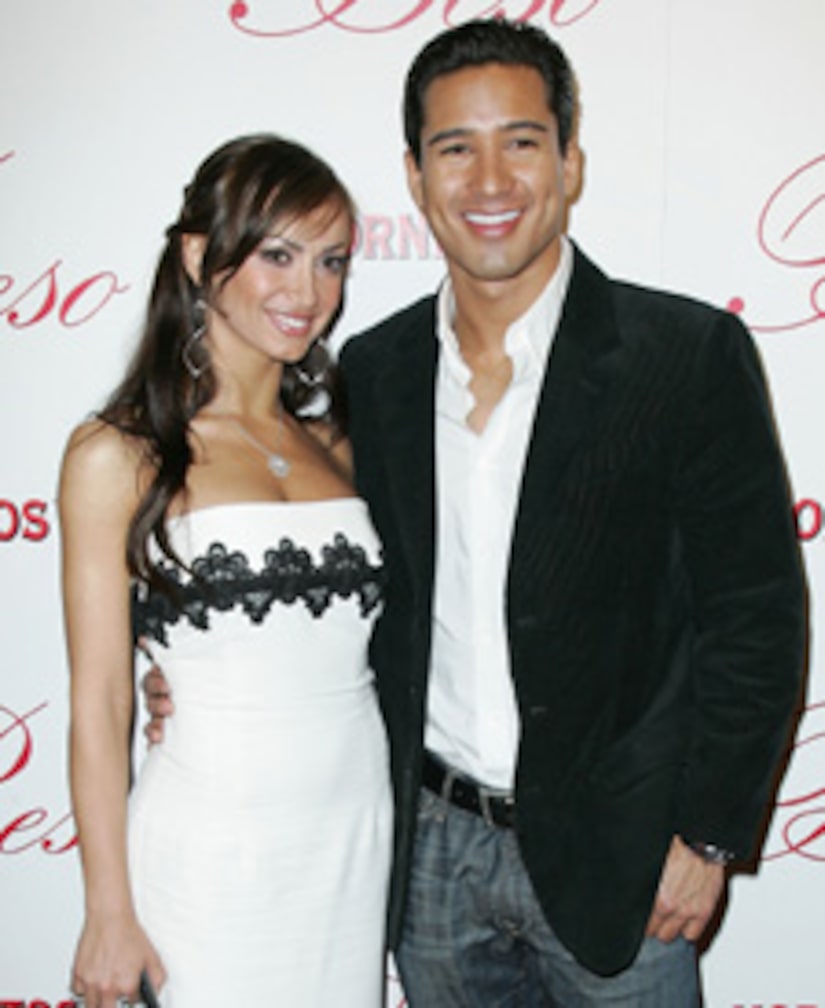 Former "Dancing with the Stars" partners Mario Lopez and Karina Smirnoff have called it quits.

The "Chorus Line" star began dating the Ukrainian beauty in 2006, when the two were paired up on "Dancing with the Stars." At the Bravo A-List Awards on Wednesday, Smirnoff confirmed the split to OK! magazine, saying, "I just wouldn't be a great girlfriend right now -- Mario's a great guy."

Lopez is currently juggling a full schedule, with a run on Broadway's "A Chorus Line," prepping for season 2 of "America's Next Dance Crew," and promoting his new body book, "Mario Lopez's Knockout Fitness."