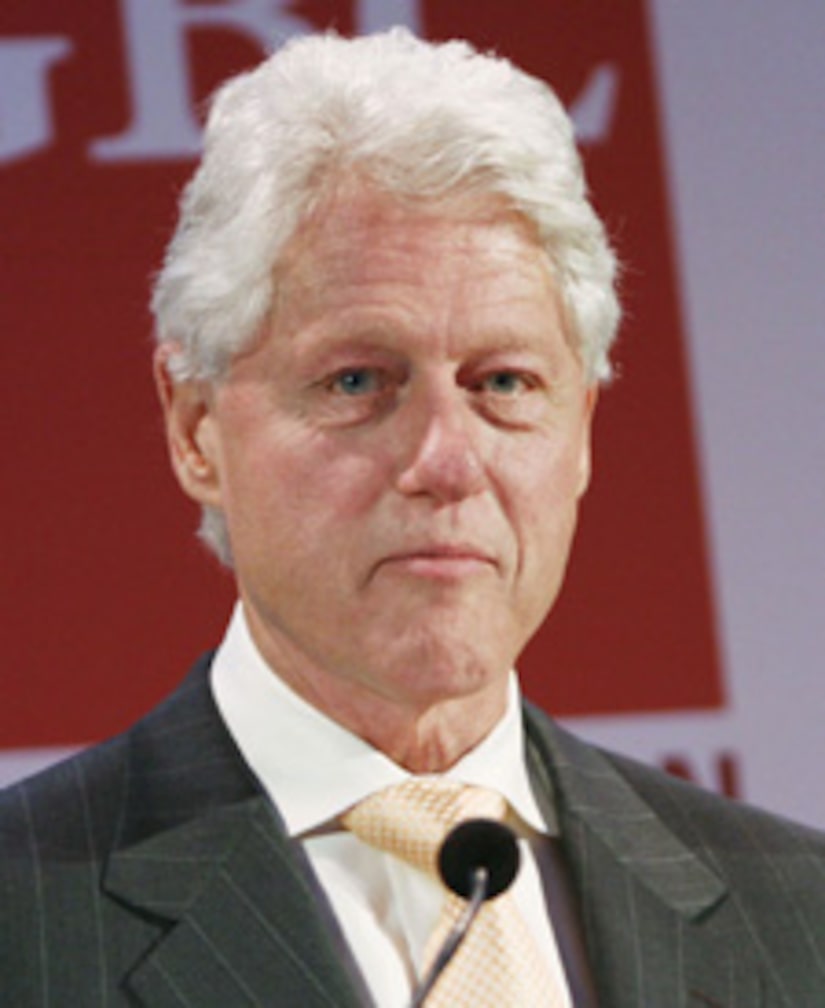 After scandalous allegations of another Bill Clinton affair surfaced in Vanity Fair, the ex-president lost it, calling reporter Todd Purdum "sleazy." Now "Extra" has an exclusive with Gennifer Flowers -- a ghost from Clinton's past -- and she's back to haunt him, dishing on everything from Bill and Hillary to her vote for president.

Flowers is teaming up with another alleged other woman -- Paula Jones -- for an explosive new website, GenniferandPaula.com. For the first time, they're making their private Clinton secrets public. "We wanted to announce to the world that we had met and we're now friends," said Gennifer, adding, "I think it's honest and straightforward."

Flowers also has advice for Senator Hillary -- and why she thinks that she didn't nab the White House. "I think Bill's been a hindrance to her," said Gennifer, adding, "My advice to Hillary would be to divorce that chump."

With the Presidential race coming to a close in November, will Gennifer's distaste for Bill and Hillary affect her ballot? "Hillary may very well be the vice presidential candidate running with Obama," said Flowers, "that's exactly why I'm voting for McCain."

You tell "Extra" -- do you think Bill harmed Hillary's campaign?