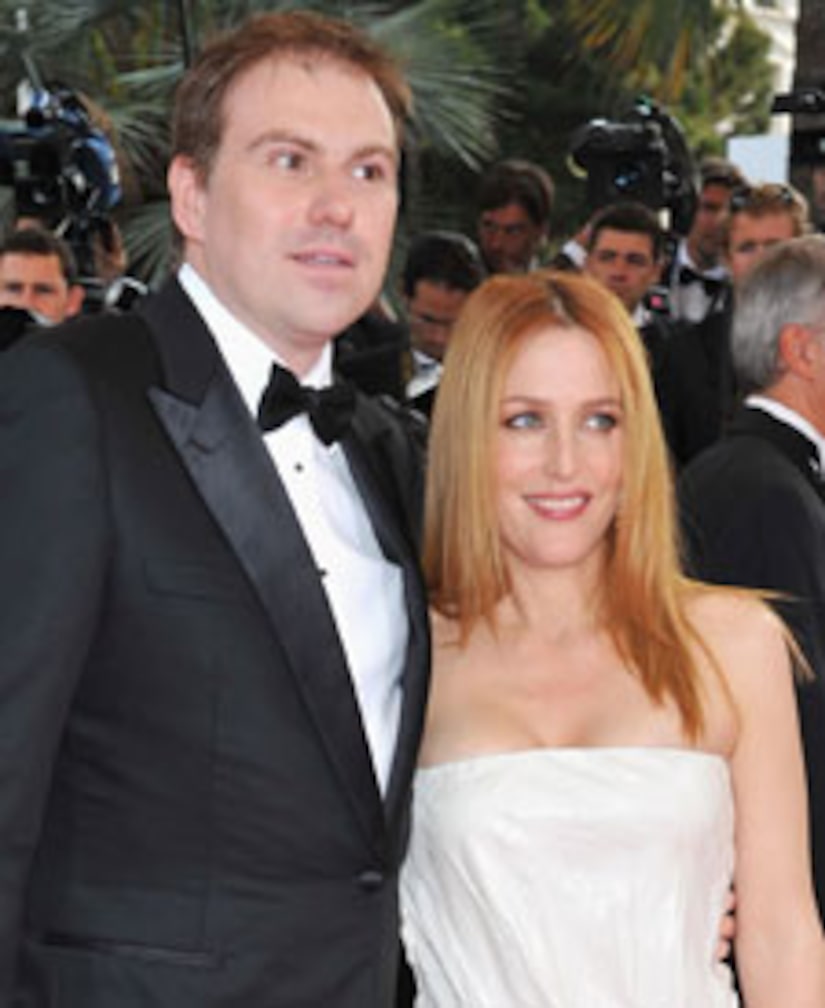 The "X Files" star and Griffiths have a son, Oscar, who turns 2 this November. Anderson also has a 13-year-old daughter, Piper, from a previous marriage.

The Emmy-winning actress returns to the big screen this summer as Agent Dana Scully opposite co-star David Duchovny in the long-awaited "The X-Files: I Want to Believe."