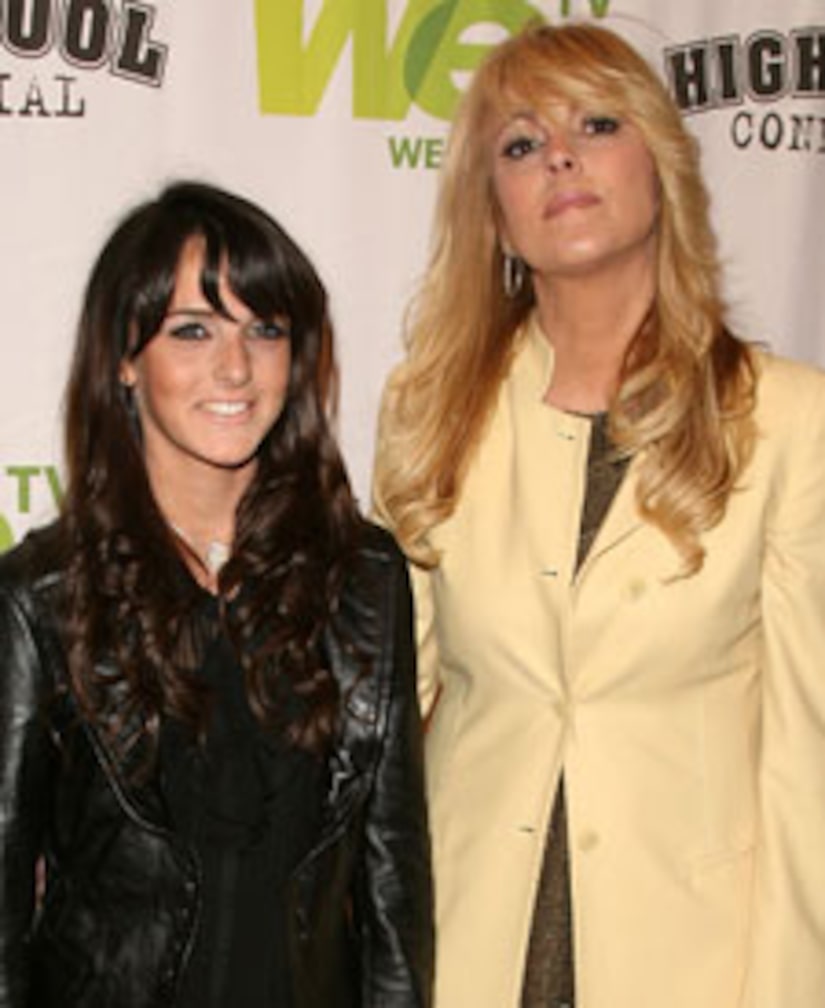 The Lohans are back in court -- but this time, mama Dina is the one who stands accused. The mother of superstar Lindsay is set to appear in Family Court today -- or she'll face "immediate arrest and imprisonment," reports the NY Daily News.

In court documents, Michael accuses his ex of drunkenness in the presence of the kids -- and says that on multiple occasions, Dina failed to bring the kids to court-ordered visits with him. During a therapy visit on April 15, Michael alleges Dina sat "hung over," says Michael, "She apparently had spent the prior evening binge-drinking at various nightclubs until the wee hours of the morning."

The ex-inmate also accuses Dina of using her daughter's notoriety for her own gain. "Dina is a wannabe living off Lindsay's fame," says Michael.

Dina's rep did not respond to requests for comment from the NY Daily News.