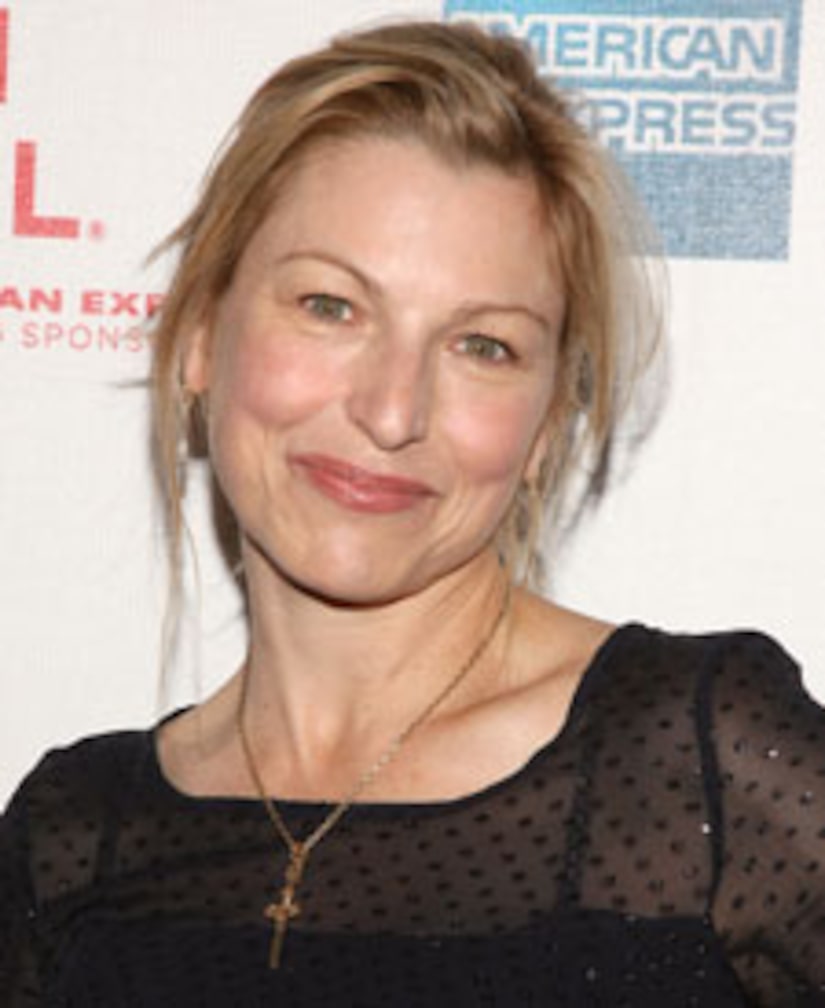 Just two hours after being released from jail, actress Tatum O'Neal expressed relief over her arrest for buying crack and cocaine -- which reportedly stopped the rehabbed star from using the drugs she bought, reports the NY Post.

Initially, O'Neal blamed her late night purchase on research for an upcoming role, but now the 44-year-old actress admits to going through a rough patch. "It was a shock to me and a huge wakeup call," says O'Neal, "I'm eternally grateful... that I didn't get to do what my disease was telling me to do."

O'Neal, who claims she's not fallen off the wagon, says, "I'm still sober. Just when I was about to change that and wreck my life, the cops came and saved me!"