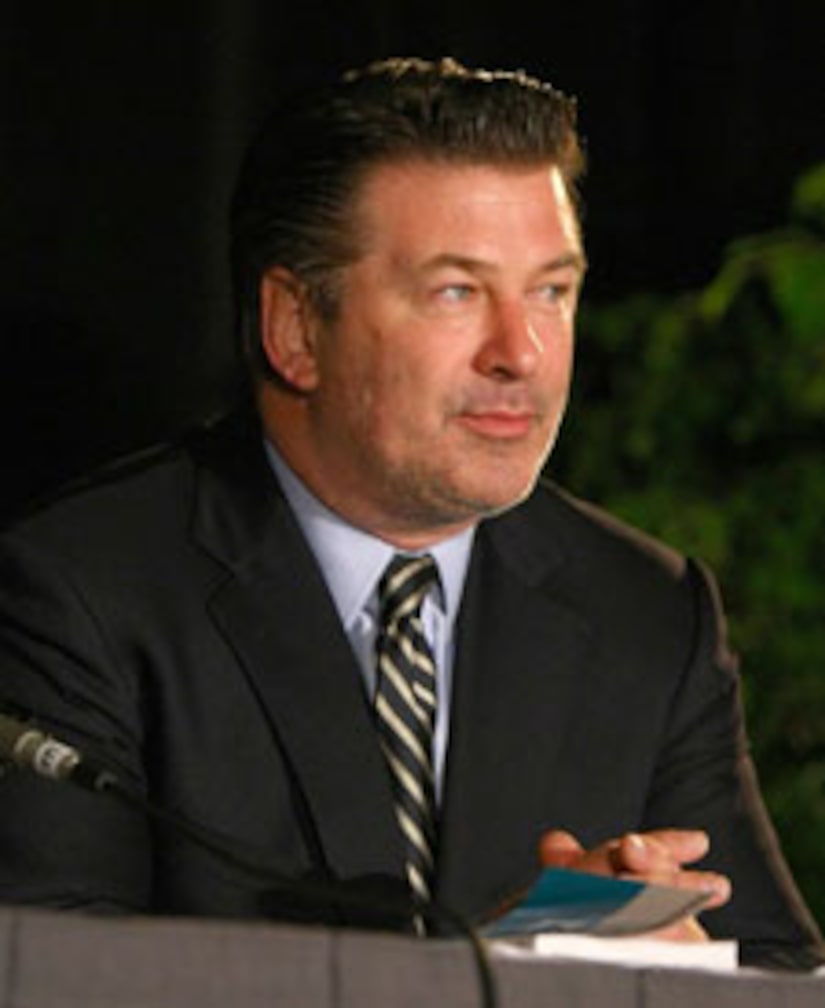 Actor Alec Baldwin is literally throwing the book at ex-wife Kim Basinger in his new no-holds-barred diary of their bitter divorce and custody battle. Now Baldwin is giving "Extra" the inside scoop on the bombshell tell-all.

"I feel like I have an obligation to do it, after the way I was treated," Alec tells "Extra." The "30 Rock" star is lashing out at the family court system, which he blames for his custody battle over daughter Ireland. "Many, many men who get pulled into the family law system in this country... they really get beat up pretty bad."

The NY Daily News reported at this weekend's L.A. Book Expo, where Baldwin read excerpts from his book -- including scathing passages about Kim, who he says "gets a nearly sexual satisfaction from being in a room of high-priced lawyers."

The book, "A Promise to Ourselves: Fatherhood, Divorce, and Family Law" hits the shelves on September 23.