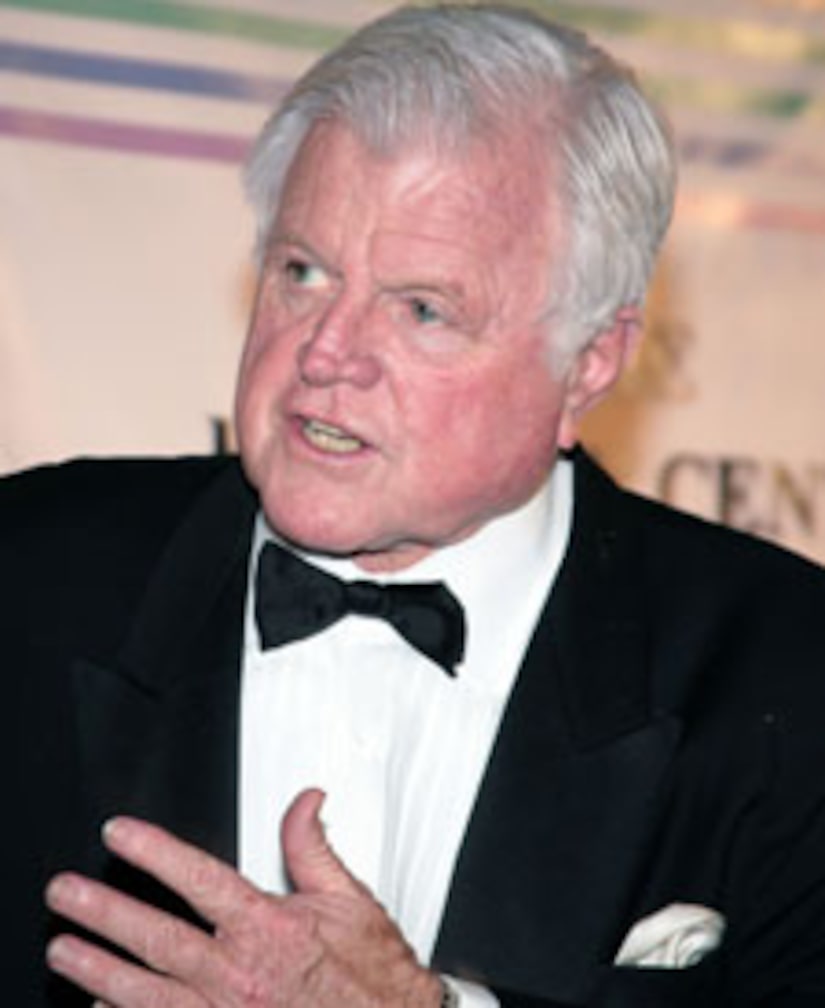 A statement from Kennedy's office says the surgery will be performed by Dr. Allan Friedman, followed by radiation and chemotherapy. The 76-year-old is expected to remain in the North Carolina hospital one week to recuperate, reports the AP.

The news of Teddy's brain tumor has elicited an outpouring of support from the Senate and well-wishers around the world. The popular senator is widely known for his public service.