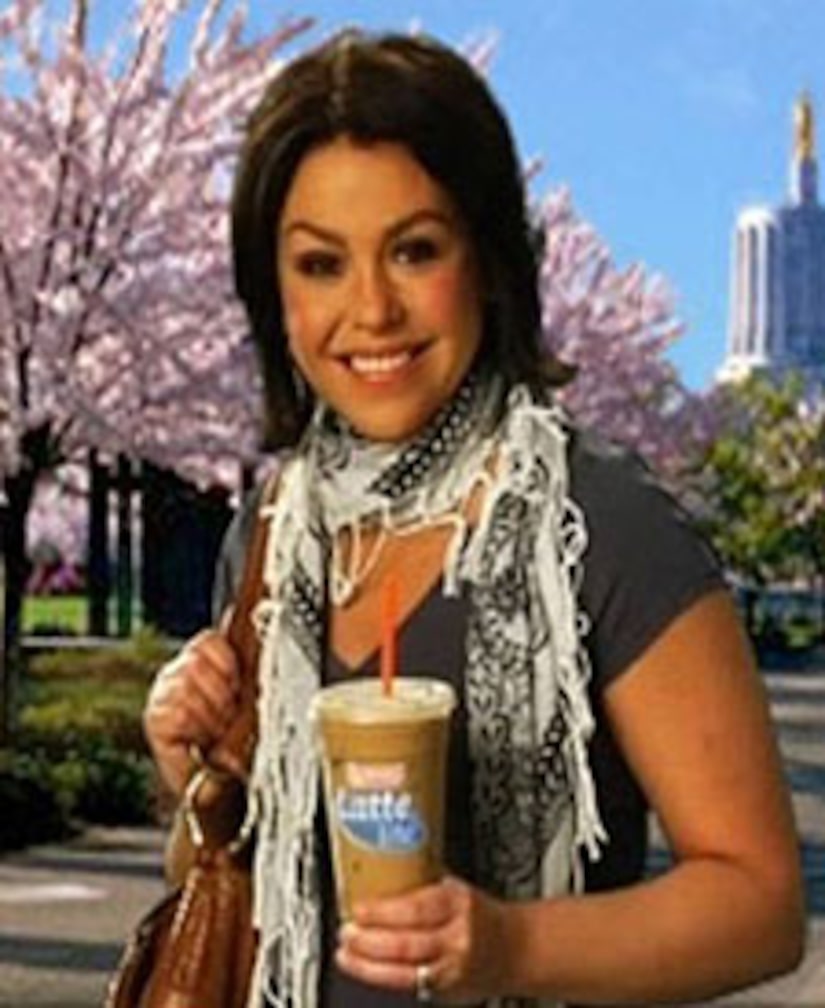 Celebrity chef Rachael Ray's Dunkin' Donuts ad for the chain's iced coffee has been pulled -- because of her offensive scarf! Ray appears in the ad wearing a scarf, which several conservative commentators say looks too much like the traditional Arab keffiyeh -- which has been a symbol of Palestinian jihad.

According to the pastry chain, the ad was pulled because "the possibility of misrepresentation detracted from its original intention to promote our iced coffee," reports MSNBC.

However, the Food Network star is not to blame for the wardrobe booboo -- the offending scarf was actually picked out by the shoot's stylist!