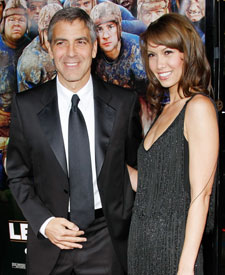 Hollywood's most eligible bachelor is back on the market! George Clooney, 47, has broken up with Sarah Larson, 29, after almost a year of dating, reports reports In Touch.

Clooney and Larson met originally in Las Vegas in 2004, when she was working as a cocktail waitress. The A-list actor debuted his new girlfriend at the Venice and Deauville film festivals in September 2007. Back in February, Sarah also became his first girlfriend to attend the Oscars with George -- raising speculation that Clooney would end his lengthy bachelorhood, however, Clooney dismissed rumors of marriage in March.

About the split, George's rep said, "I can only confirm that we have never commented on George's personal life." 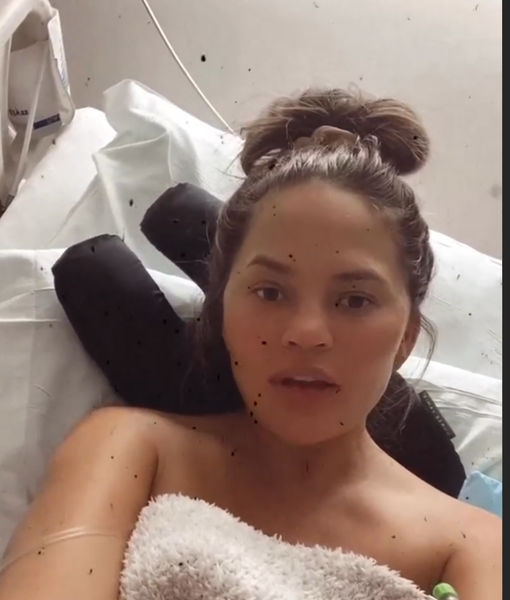