Kristi Yamaguchi perfected her dancing skills this week -- setting a new "Dancing with the Stars" record and nabbing the trophy as the champ of this season! She is the first female to win.

"This is the icing on the cake," Yamaguchi said of her win. "I thank all the fans... and everyone who has made this a dream experience."

The Olympic gold medalist skater jived her way to a perfect 30 last night -- after two top-notch scores the night before -- setting a record as the first "Dancing" contestant to ever get perfect scores on their last three dances. The judges praised Kristi and partner Mark Ballas for being "consistent" throughout the competition, and the viewers -- and her fellow competitors -- agreed!

Pro football player Jason Taylor finished in second with dance princess Edyta Sliwinska -- and had words of praise for Yamaguchi's win. "Kristi very much deserves it," said Taylor, "I had the time of my life."

Cheryl Burke, dancing partner of soap star Cristián de la Fuente, also divulged that she was glad to see a woman come out on top. "Kristi deserved it more than any other woman in any other season," she said to AP, "it's about time a woman wins." 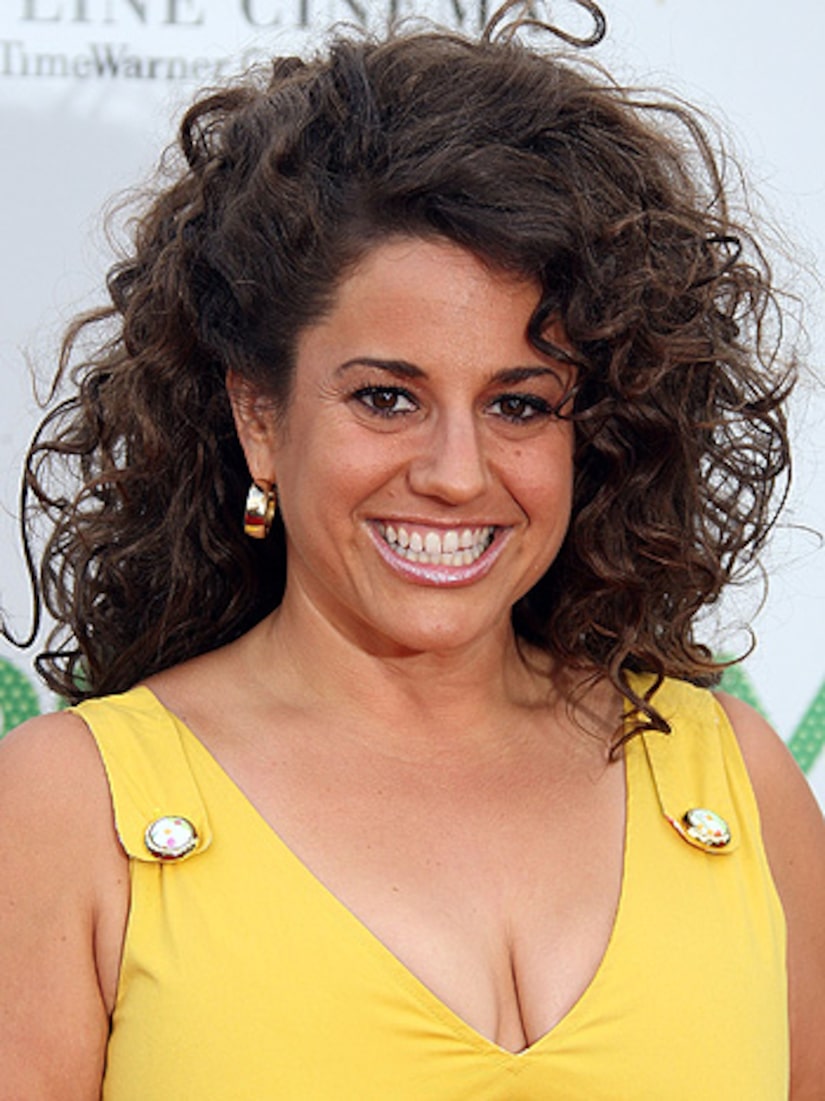