"Extra" has learned that Janet Jackson is embarking on her first tour in seven years! 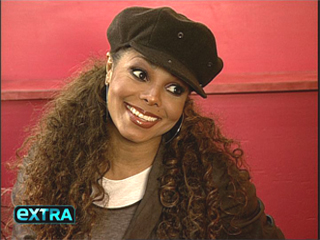 In preparation for the "Rock Witchu" tour, Janet tells us she's been enduring "6 hours of training and 8 hours of dancing" during rehearsals. Next week on "Extra," Ms. Jackson reveals all -- including her desire for children.

The "Rock Witchu" North American tour kicks off in Vancouver on September 7.