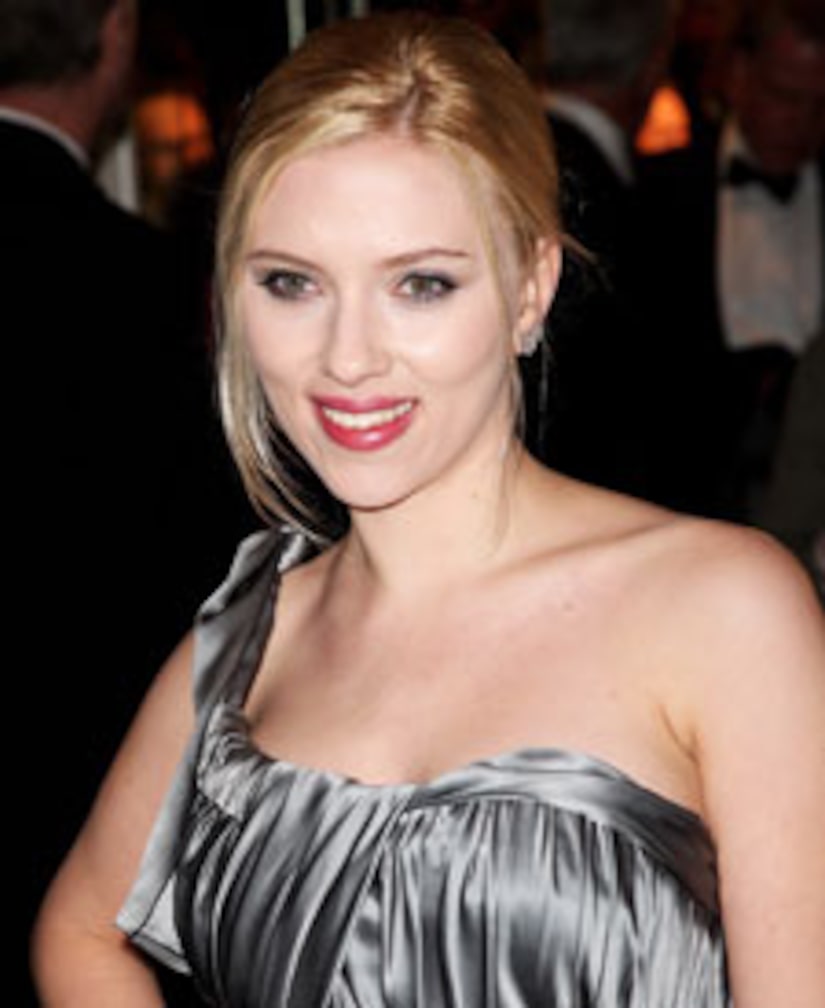 Scarlett Johansson was conspicuously absent from the Cannes premiere of her new film "Vicky Cristina Barcelona." The recently engaged actress stayed away from the spotlight while co-star Penelope Cruz hit the red carpet to promote the new Woody Allen flick.

According to the UK's Daily Mail, Johansson, 23, stayed in New York, skipping the premiere due to disagreements with the accommodations that she would receive in Cannes.

Allegedly, the bombshell demanded an exclusive make-up artist -- at the cost of 5,000 euros a day (that's almost 8,000 dollars), plus a spot in a hotel on the outskirts -- different from the digs where her co-stars were staying -- all reportedly more money than reps for "Barcelona" were willing to cough up.