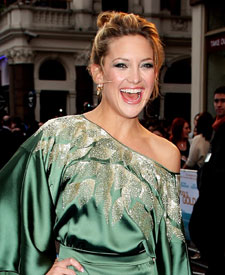 The seven-time Tour de France winner and the Hollywood golden girl were spotted together in Austin on both Friday and Saturday nights, reports People magazine. Friday, the pair dined at Eddie V's, a high-end restaurant favored by Armstrong. The following evening, the two dined at Hula Hut with friends and Lance's three children -- where, says a Hula source, "they looked like they were having fun."

The two were spotted Thursday night as well, at the after-party following Kid Rock's concert at Madison Square Garden in NYC.

After three consecutive nights together, whispers of romance are beginning to emerge. Armstrong's rep had no comment, and Hudson's rep does not comment on clients' personal lives. 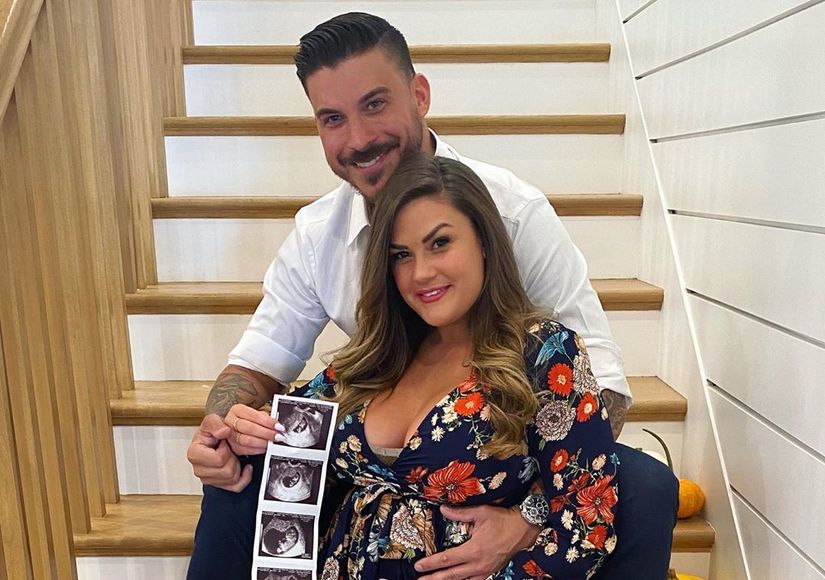