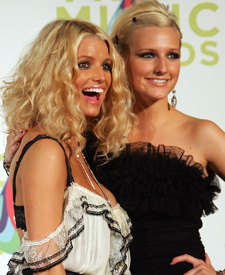 Jessica Simpson is planning another trip down the aisle -- but don't expect another round of "Newlyweds" from the blonde starlet, because this time she's the maid of honor! Jess has revealed that she will serve as little sister Ashlee's right hand woman in Ash's upcoming nuptials with fiancé Pete Wentz.

When asked if she would stand by her sister on the big day, Jessica revealed to People, "Of course!"

That detail is one of few that have been disclosed about the Simpson/Wentz wedding -- the pair has been hush-hush on their plans for "I do" -- even refusing to confirm Ashlee's rumored pregnancy. 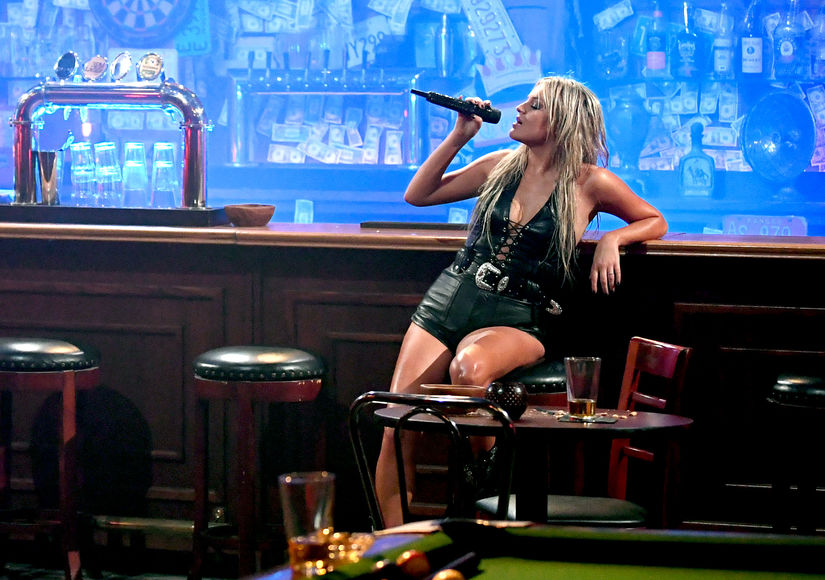