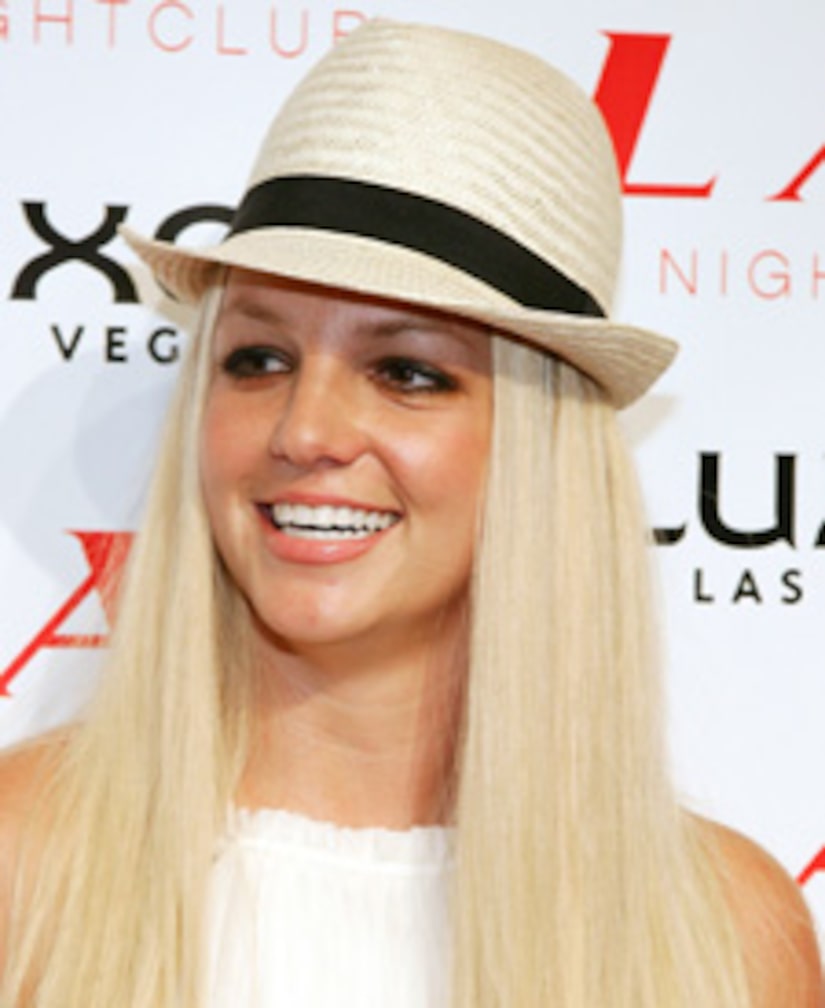 Spears surprised the rocker spawn contestants of MTV's "Rock the Cradle," by showing up to the season finale on Thursday night to support manager and friend Larry Rudolph, a judge on the show.

"She was here to support the show. I mentioned to her that I was going to my show -- she said 'I want to come down.' She loved it," Rudolph tells Us Weekly, "She came here because she wanted to see the show, which I appreciated."

Brit visited the show, which pits the kids of famous musicians against each other in a musical battle, fresh from a day with her own kids, Jayden James and Sean Preston. They might be future contestants!

Spears was recently granted more visitation time with her tots after a clean-cut court appearance earlier this week.