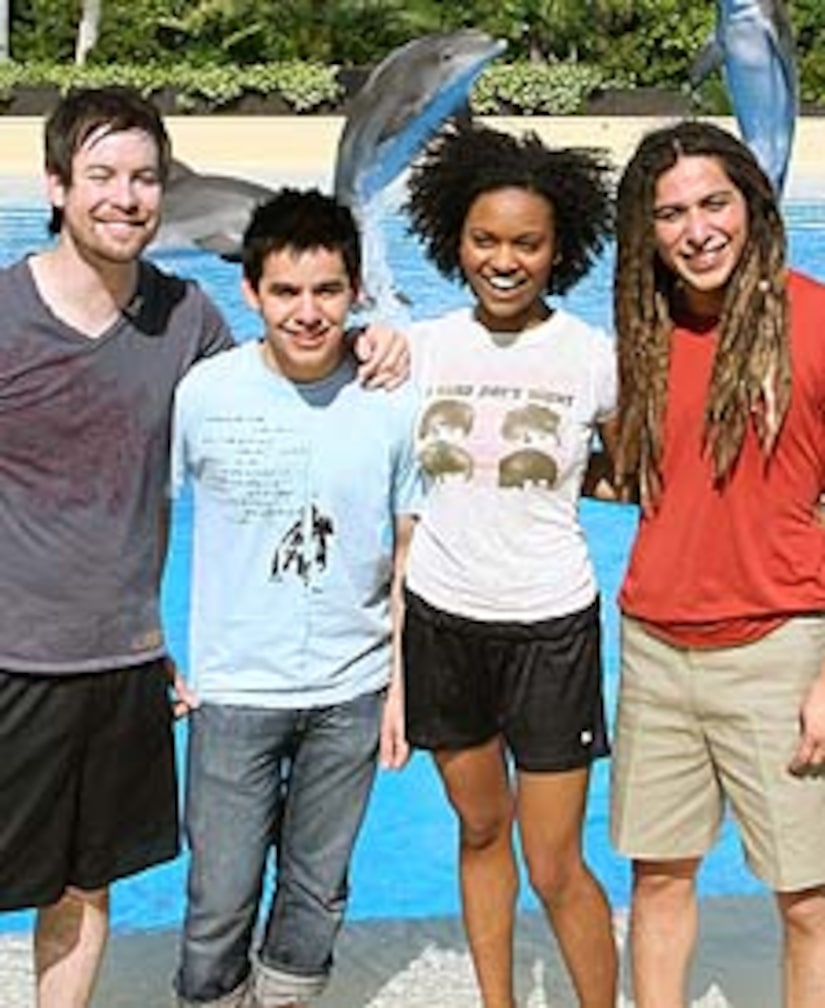 "Idol" mania sweeps Sin City as the final four arrive in Las Vegas! But this is no vacation -- especially considering Simon's harsh words for the hopefuls after last week's performances.

"I thought they were, in the main, pretty atrocious, not good enough for this stage in the competition," said the acid-tongued judge.

Cowell also had words about rumors surrounding Paula's confusion last week on "Idol" -- but this time, Mr. Mean played nice. "I just felt like saying to all of you who have read rumors about Paula that she came to the show after tipping a cup it's just not true. I said to Paula 'You just made a bit of a mistake.'"

A mistake -- like the one made when a TV station jumped the gun on hopeful David Cook's hospital visit a month ago! "Apparently some news station in Indiana reported that I died," said Cook, "I didn't -- I'm here." Alive -- and vying for the title of "American Idol!"

Watch the final four duke it out during Rock n' Roll week, tonight on FOX.