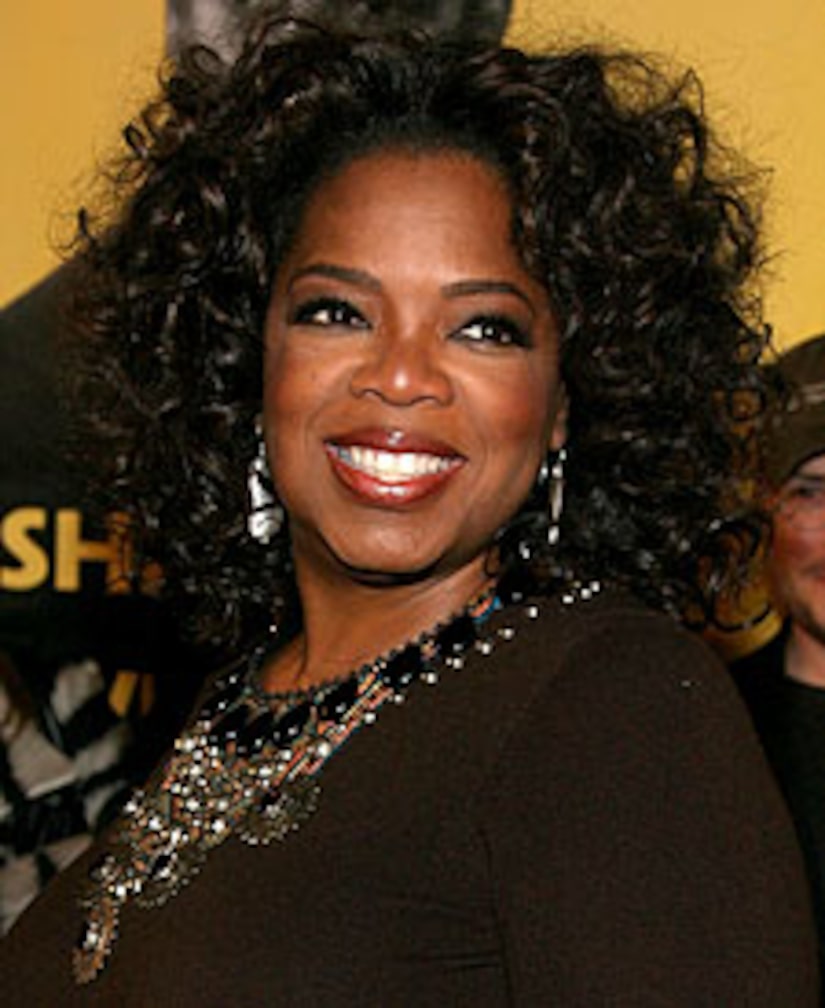 This week "Oprah" is with Tom and Katie as the world's most sought-after couple opens the door to their Telluride estate, and Tom goes on the record in a no-holds-barred interview.

From his verbal tussle with Matt Lauer, to his work with Scientology and the infamous couch-jumping incident, Tom and family open up on this Thursday's Oprah. Baby Suri, 2, is said to make an appearance as well.

Then on Friday, Oprah talks with "Sex and the City" star Chris Noth. Did Mr. Big learn any real-life lessons from his many years on the estrogen-charged set? "For me it's hard to learn," says Noth, "I'm a slow learner with women." Catch more of Big and the "City" ladies on ABC.