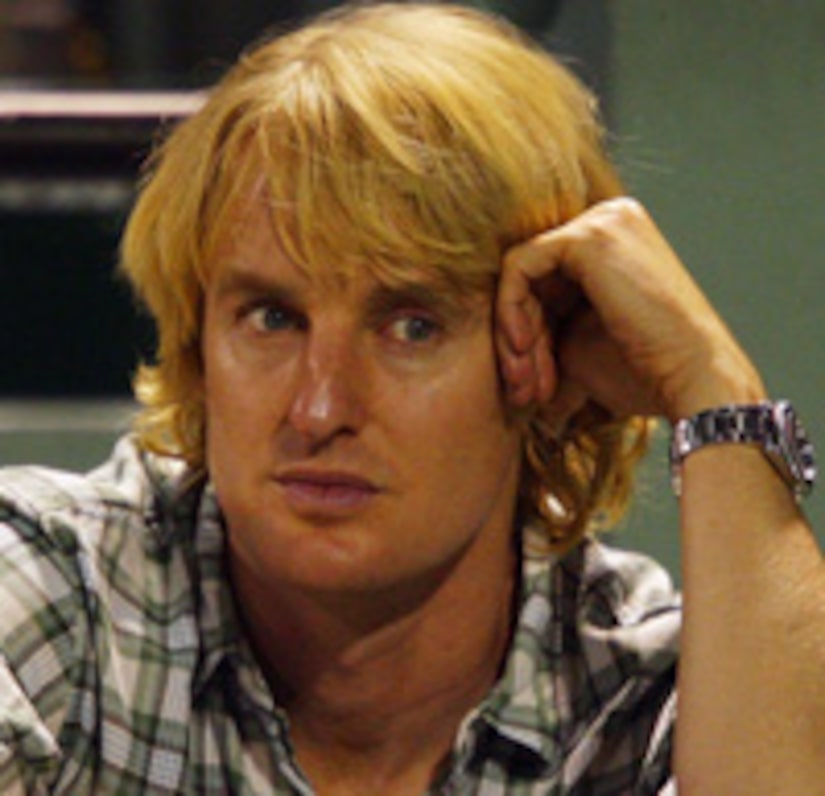 A source told People that Owen, appearing a little disheveled and withdrawn, was at Nobu at the Shore Club on Friday night. He dined with a group of friends before meeting up with Sambora.

"Owen and Richie were just chilling together, talking at a table," said an observer.