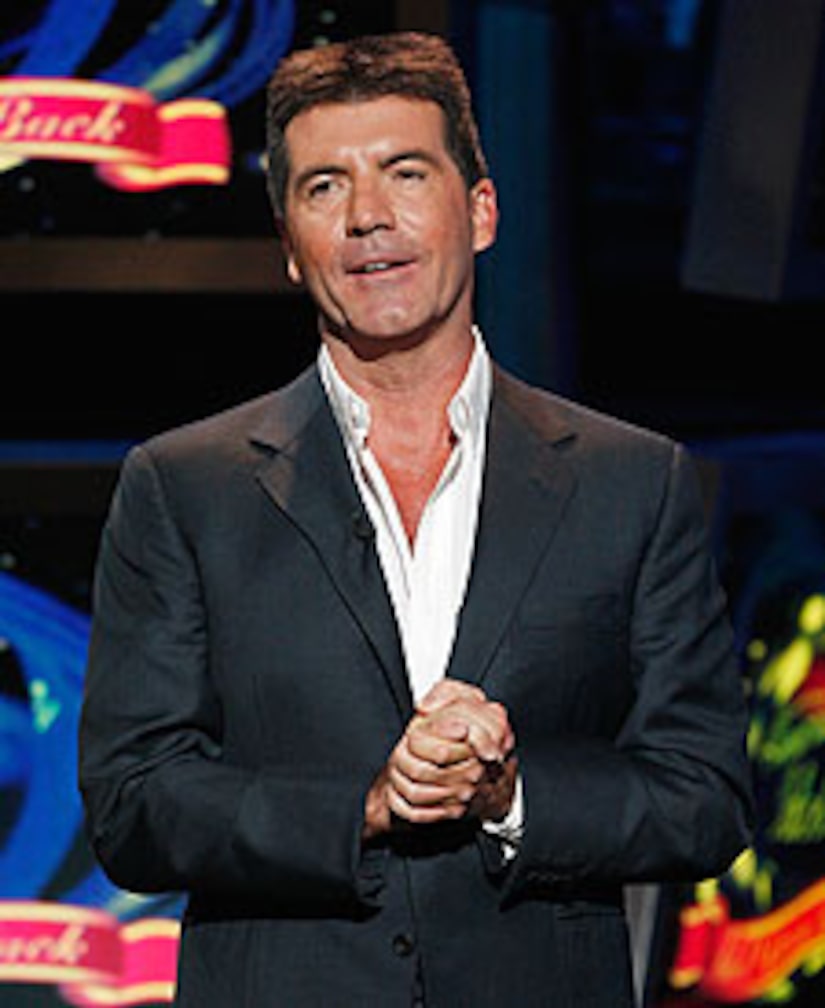 Are the producers of "American Idol" considering an extreme makeover?

Yes. Reportedly worried about the ratings, "Idol producers are considering major changes, like playing the auditions as flashbacks.

Producers have also been taking audience surveys, asking if the judges banter too much and if fans want to see more or less of Ryan Seacrest.

"We've had a lot of pressure put on us by the media this year," says "Idol" Executive Producer Nigel Lythgoe. "We're still number one, too. It starts to annoy you after awhile. Come at me and talk about ratings when we're not number one on the charts anymore."