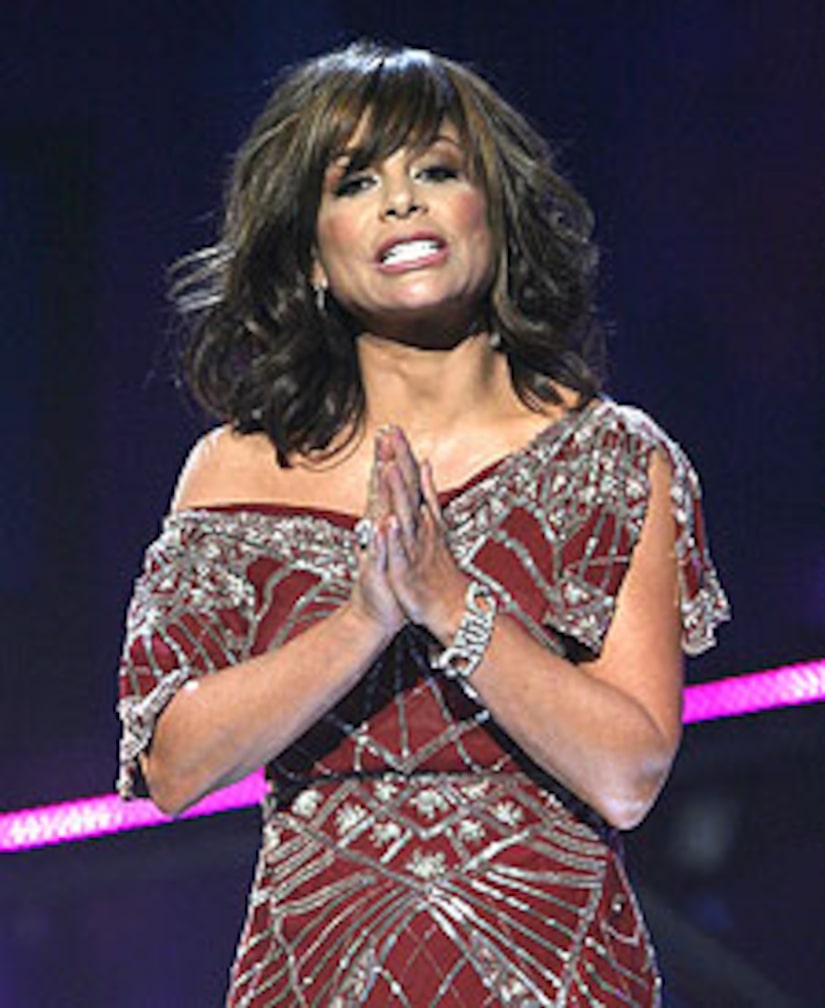 She's been knocked down more times than she cares to remember, and now Hollywood's resident comeback kid, Paula Abdul, is sharing her harrowing journey exclusively with "Extra."

"I was born premature," Paula reveals. "Almost three months, just under three pounds with a broken windpipe and my lungs a complete mess."

Paula fought her way from fast food jobs and high school musicals to the famous LA Forum floor, getting her big break as a Lakers girl in 1981.

One superstar singing career later came tragedy, when a 1992 emergency landing almost robbed Paula of her voice. Now, for the first time, Abdul reveals the severity of the injury that forced her from the spotlight.

"My vocal chords were completely injured," she says. "And I barely had audible sounds. It took me two years to get my voice working again."

Now, when though Paula absorbs plenty of punishment from "Idol's" resident grouch, she thanks the show for convincing her to give showbiz one more shot and Simon for challenging her every week.

"He has meant a lot in my life for many reasons," she admits. "He has made me stronger than I ever imagined I could be. There's nobody who can rock my world, nobody, I learned from the master himself."