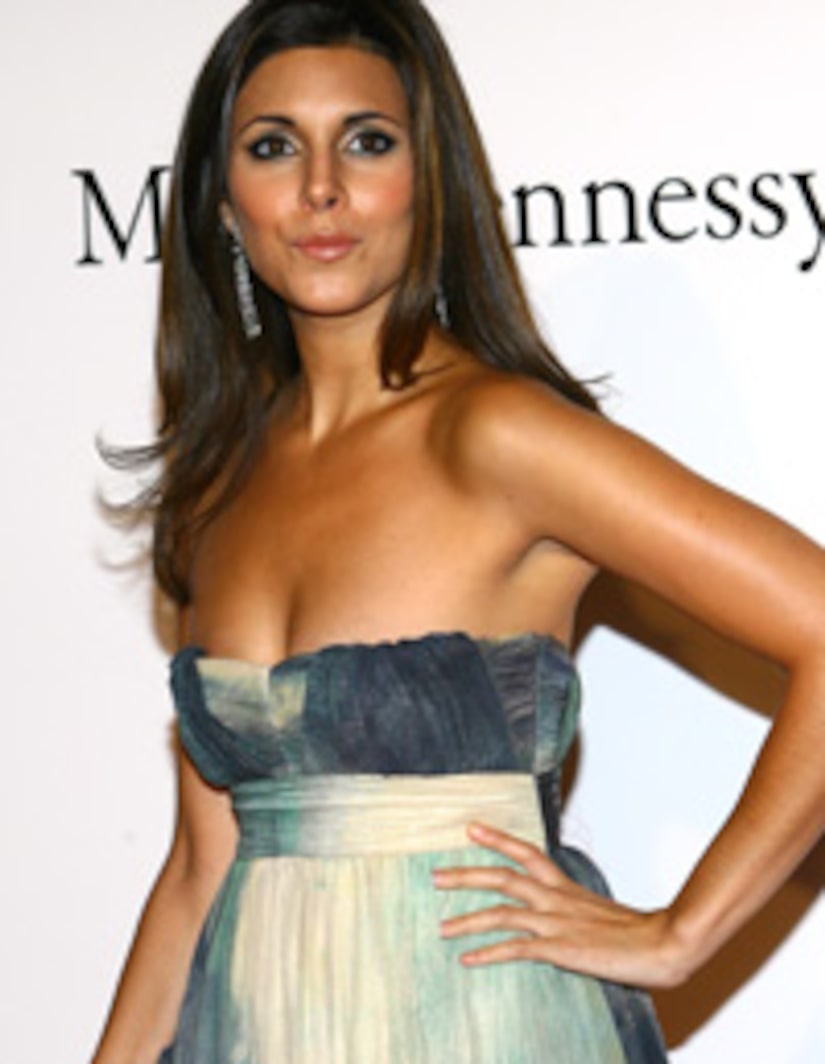 "It just couldn't work," the source said. "It's what's best for them right now. They're both really sad. They were very in love."

Sartiano, a club owner, is based in the Big Apple, but Sigler is moving to Los Angeles to pursue her acting career. "They're both very focused on their careers," said the source. "It wasn't a bad breakup, they're still talking."

Sigler, 26, was previously married to agent A.J. Discala, but split with him in 2005. Sartiano once dated Ashley Olsen.