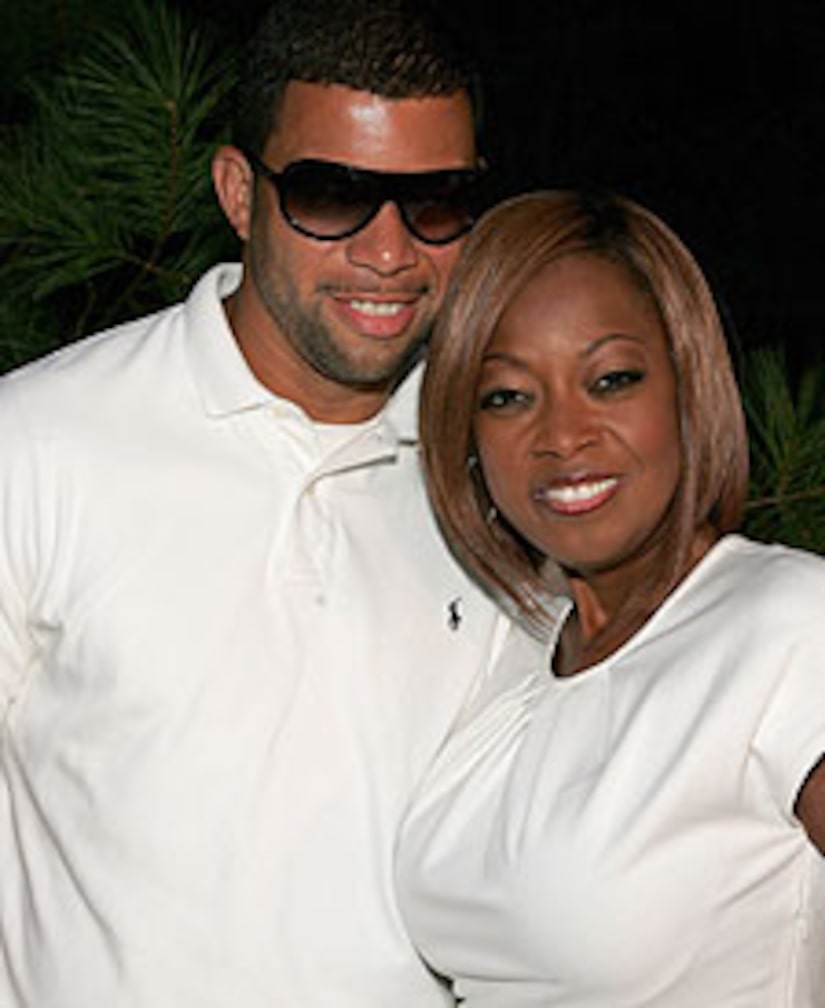 The transformational Star Jones, former "View" hostess, is splitting from hubby Al Reynolds. They married in a lavish NYC ceremony 2004.

The TV legal commentator filed for divorce on March 26. In a statement released by Star, she said, "Several years ago I made an error in judgment by inviting the media into the most intimate area of my life. A month ago I filed for divorce. The dissolution of a marriage is a difficult time in anyone's life that requires privacy with one's thoughts. I have committed myself to handling this situation with dignity and grace and look forward to emerging from this period as a stronger and wiser woman."

Rumors that the two were on the rocks surfaced last November, but the pair vehemently denied the bust.