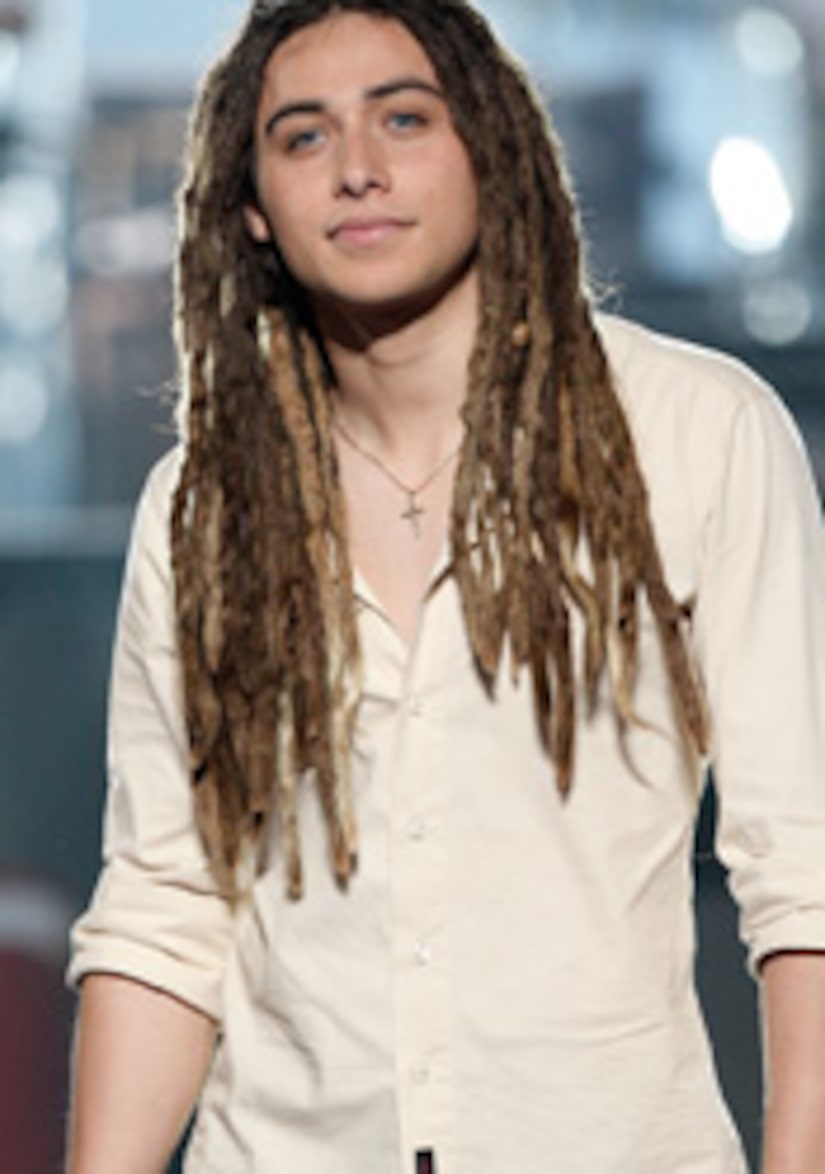 "Idol" time may be running out for dreadlocked Jason Castro, as he delivered a dreadful rendition of Andrew Lloyd Webber's "Memory" from "Cats" last night. But Brooke White's odd restart may be what's remembered at voting time.

Judges Randy and Simon were less than impressed by the crooner's attempt at Broadway -- which the singer delivered while seated on a stool. "Vocally for me, it was kind of a train wreck," said Randy, with Simon adding, "It felt to me, and I'm sure to you, like the longest two minutes of your life."

Aside from his vocal and range shortcomings, Castro seemed to pick a song that was out of his element. "I never thought I would see a man sing 'Memory' -- with dreadlocks," said Webber, "that was a bit of a joke."

Tune in to FOX tonight to see if voters agree with the judges -- and which hopeful will hit the road.