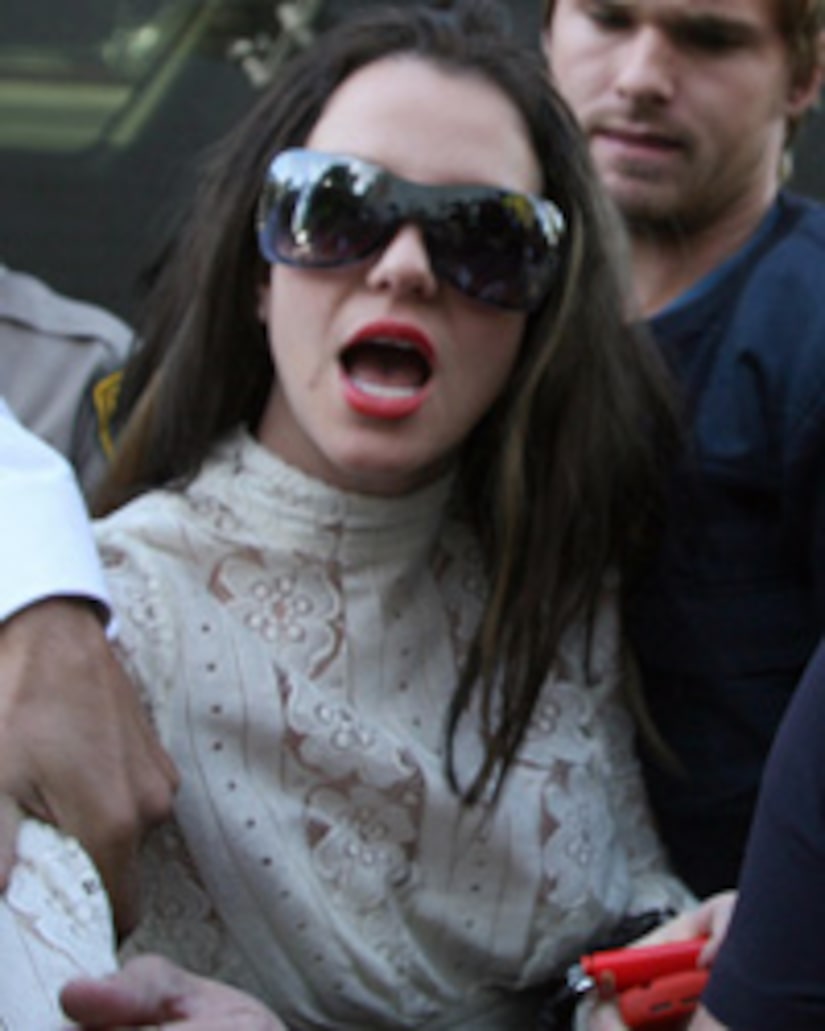 A Los Angeles court has ordered Britney Spears to pay nearly $400,000 to the lawyers who have been handling her legal affairs for the past three months.

People magazine reports that Samuel Ingham, the pop icon's court-appointed attorney, will continue to receive a $10,000 weekly paycheck, while Andrew Wallet, a co-conservator of Brit's finances, will receive a whopping advance of $100,000.

Papa Jamie Spears will also be advanced $175,000 for handling his daughter's assets since she was hospitalized twice in January. The remaining funds will be received by lawyers representing Bryan Spears, Brit's brother, and her new divorce lawyer.