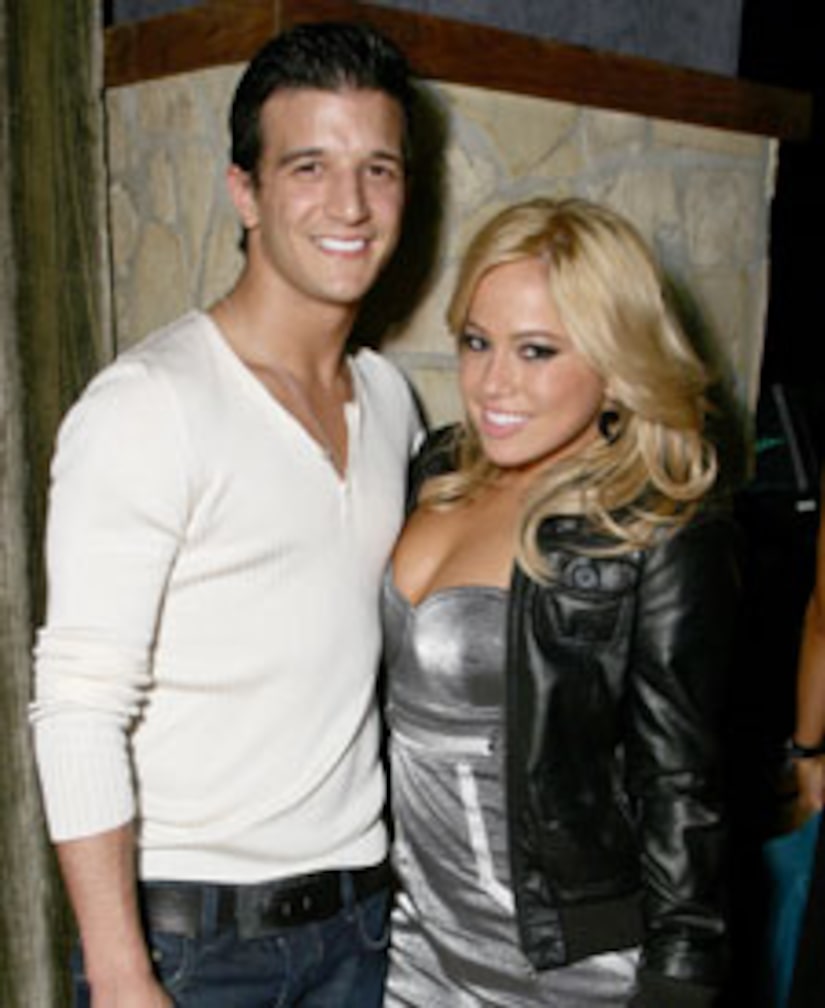 In a night of sizzling sambas and red hot rhumbas, Kristi Yamaguchi soared, Priscilla Presley bored -- and Marissa Winokur floored the judges! "You have more shakes than a cocktail bar," judge Bruno Tonioli told Marissa, but Priscilla wasn't so lucky. Judge Len Goodman told her he was "disappointed" in her performance.

Still, it was the return of a fan favorite that really got the ballroom going -- Sabrina Bryan! The Cheetah Girl roared onto the scene last season and waltzed away with pro partner Mark Ballas -- who is now her main man off the dance floor! "For us, we just come out and do our best," Mark explained.

Meanwhile, more drama for Derek Hough as he was rushed to the hospital -- again! "Derek was actually taken to the hospital early in the day with a bout of food poisoning," host Tom Bergeron explained. Derek barely made it back by showtime, but told "Extra," "If I was out here with duct tape and a bag on my mouth and I was throwing up while I was dancing, I would've done it."