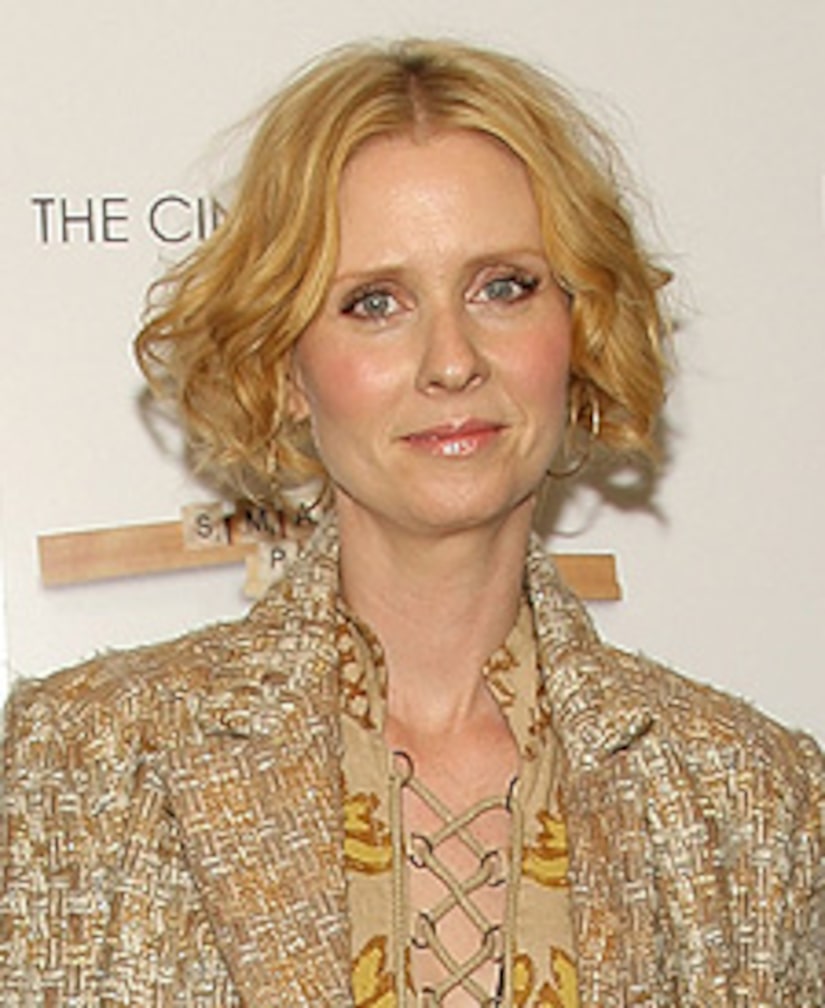 It's the intensely personal secret Cynthia Nixon kept hidden until now -- a 2006 phone call from her doctor that confirmed an eerie premonition that she would be diagnosed with the same disease her mother had beaten 30 years earlier. "I always sort of thought, I'm going to get breast cancer," said Nixon. Doctors told her, "It's very small and we're just going to get in there and take it right out," she added, "I felt scared."

On the eve of "Miranda's" much-anticipated big screen return, the "Sex and the City" star opened up to Cynthia McFadden on "Good Morning America" about her survival story.

As the new Ambassador for the Susan G. Komen for the Cure Foundation, Nixon hopes many more women will hear her message. Cynthia cautioned, "The only thing to really be afraid of is if you don't get your mammograms because you don't want to know."