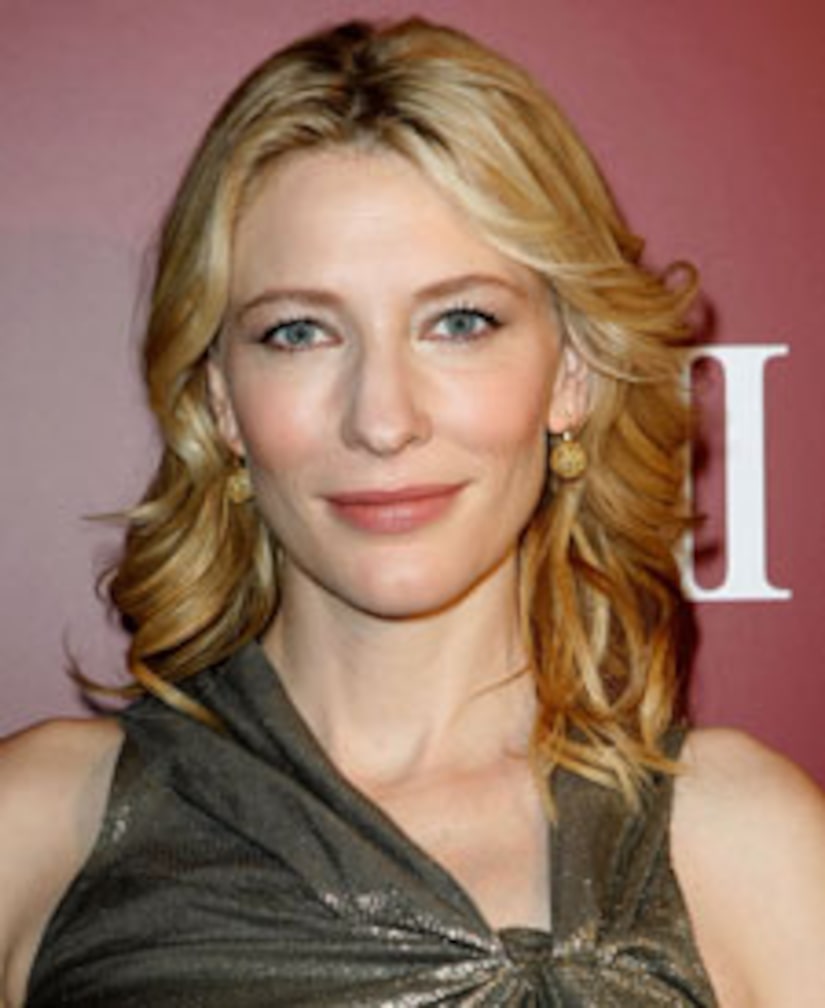 The new addition to the family joins brothers Dashiell John, 5, and Roman Robert, 3. The actress announced her pregnancy in at the premiere of "Elizabeth: The Golden Age" last November, and when asked about the sex of the baby, responded "you know more than me. It's early days yet."

However, the mother of three clearly enjoyed having a bun in the oven. "I do love being pregnant," Blanchett told Australia's Herald Sun last year before announcing her big news. "But it isn't something that we plot and plan the time to do."