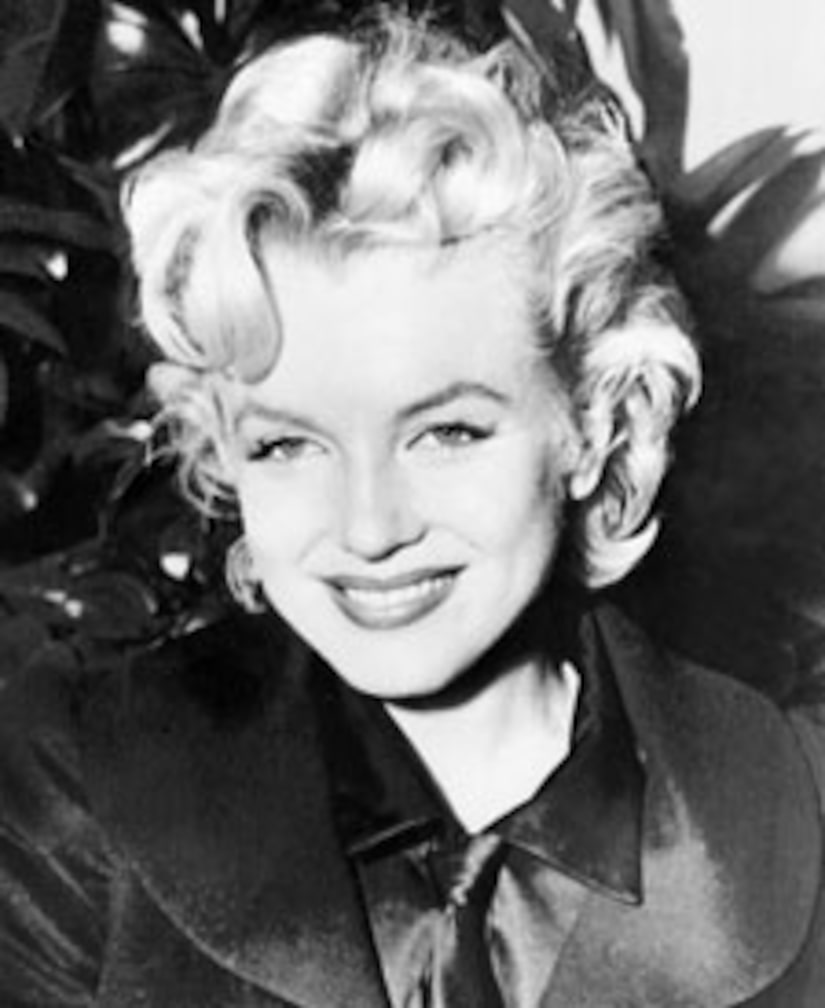 A sex tape featuring legendary blonde bombshell Marilyn Monroe has surfaced -- but will be kept private. A New York businessman bought the 1950s tape at auction today for $1.5 million, and said the black-and-white footage won't be seen by the public out of his respect for Marilyn.

Did the FBI believe the man in the homemade movie was John F. Kennedy? It seems so. Feds snapped up the tape after J. Edgar Hoover unsuccessfully tried to prove Marilyn's sex film partner was President Kennedy, but a copy remained in private hands -- and will now be kept private.

Marilyn Monroe died of an overdose in 1962. President Kennedy was assassinated the following year.