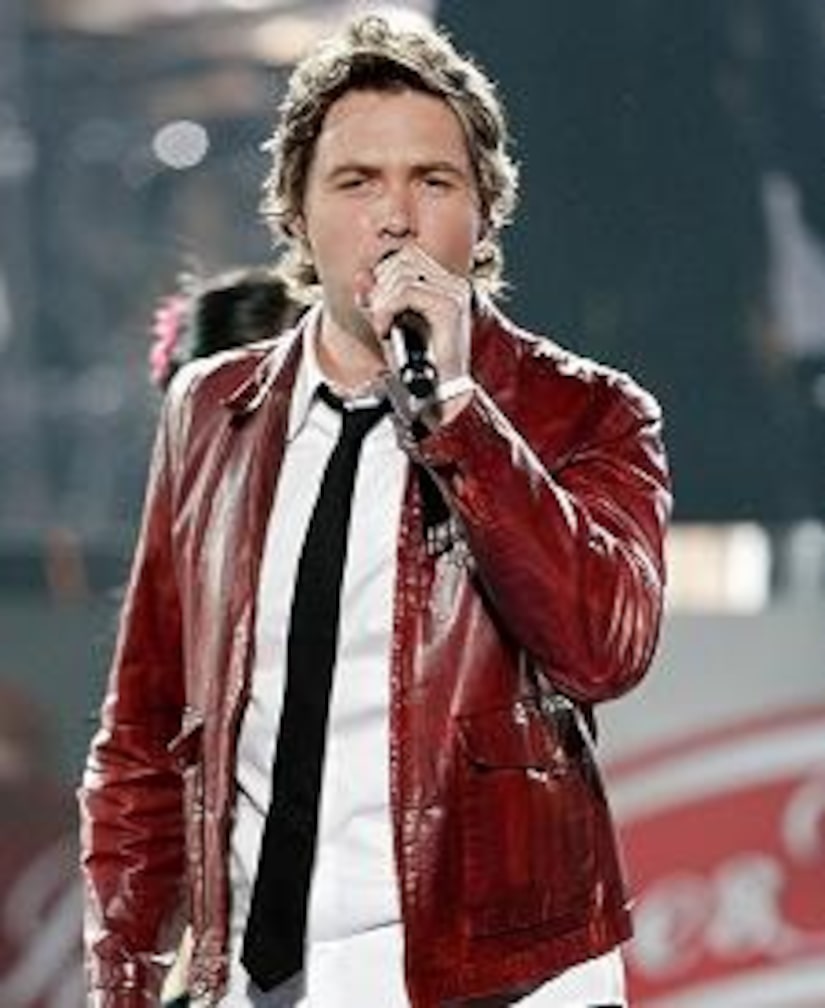 The show will not be going on for Michael Johns -- the hunkish contender was sent home from "American Idol" in a surprising elimination last night. At "Idol Gives Back" this week, Johns sang Aerosmith's "Dream On" and met with little criticism from the judges, with Paula saying he was "unbelievable" and sounded "as good as you look." Even the show's toughest critic, Simon Cowell, said Michael gave a "very good performance," and told the singer, "I'm going to miss you. You're a very good singer and a very, very nice guy."

Johns, who had never been in the bottom three before, looked surprised when host Ryan Seacrest announced that he had the lowest number of votes. "Tonight, we're going to say goodbye to Michael Johns," Seacrest said, with Johns looking stunned.

Audible hissing and boos were heard in the theater, showing support people held for the Aussie-born singer. "I am definitely surprised," Johns said. "I enjoyed singing that song."