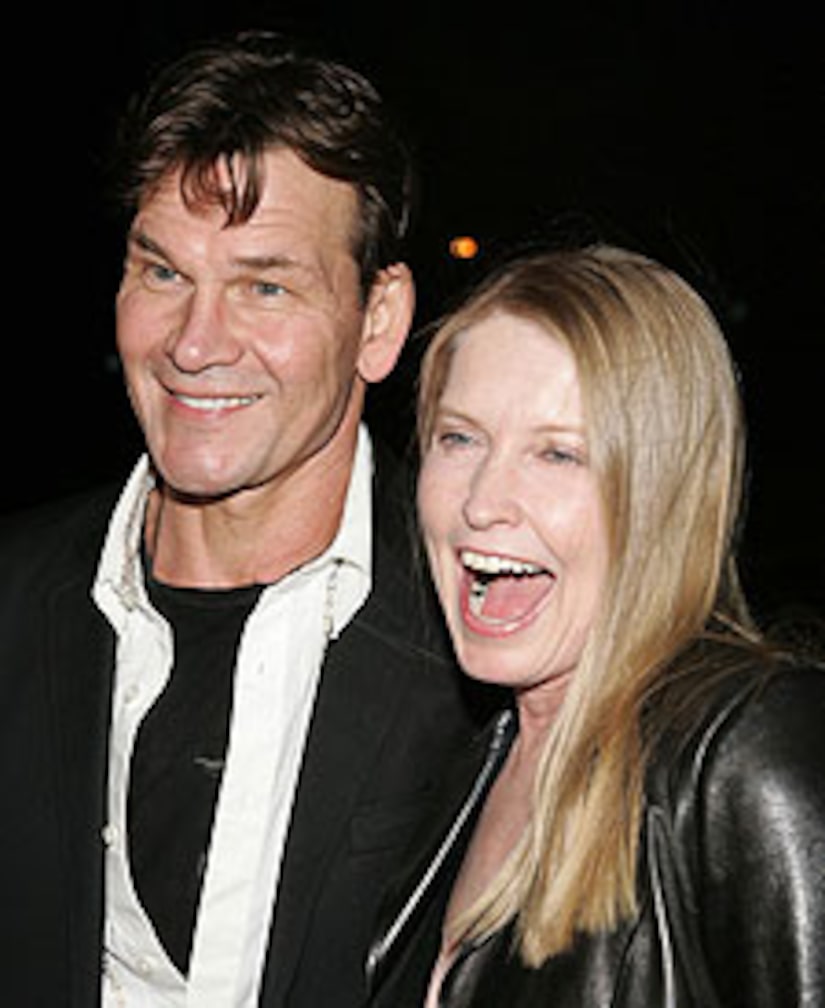 Patrick Swayze has been flying to and from Palo Alto, California to receive chemotherapy for pancreatic cancer at Stanford -- and it appears to be working.

Swayze and his wife, Lisa Niemi, have shared with People that they're "thrilled and grateful" for the "excellent response" to his cancer treatment. A grim report by the National Enquirer in March said that the actor had "only five weeks to live."

Dr. George Fisher, Swayze's physician, states that "he will continue the same therapy at Stanford," due to the continued positive changes the actor has seen, allowing Patrick to continue his acting for upcoming projects.