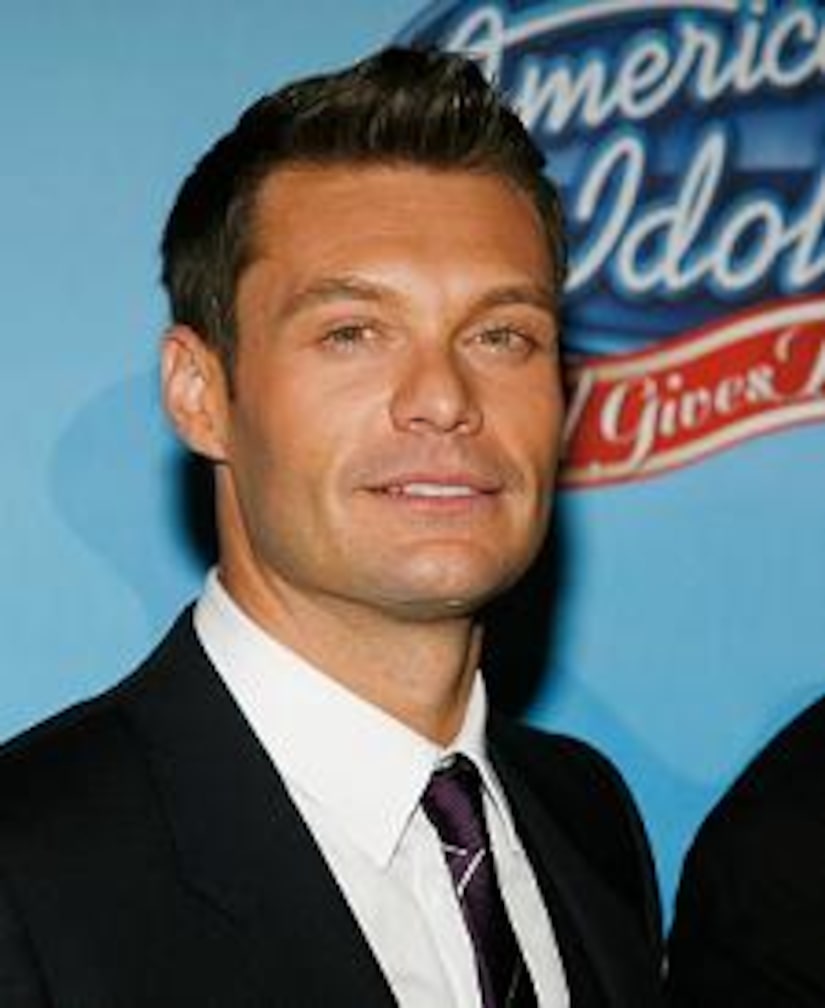 Aussie model/actress Sophie Monk was spotted stepping out of L.A. hotspot Ago with "American Idol" host Ryan Seacrest... her former flame Benji Madden has taken up with that Hilton woman! Unlike Benji, Ryan has no visible tattoos.

A source tells the Melbourne Press Herald, "She moved right on from Benji and is so over that now." That's one way to avoid having Nicole Richie for a sister-in-law.

While Seacrest has a full plate with "Idol," "E! News Live" and a radio show, he clearly makes time for a pretty face. "They have mutual friends who thought they'd get on together and they did. There are plans for a second date, it's just a matter of when," says the source.