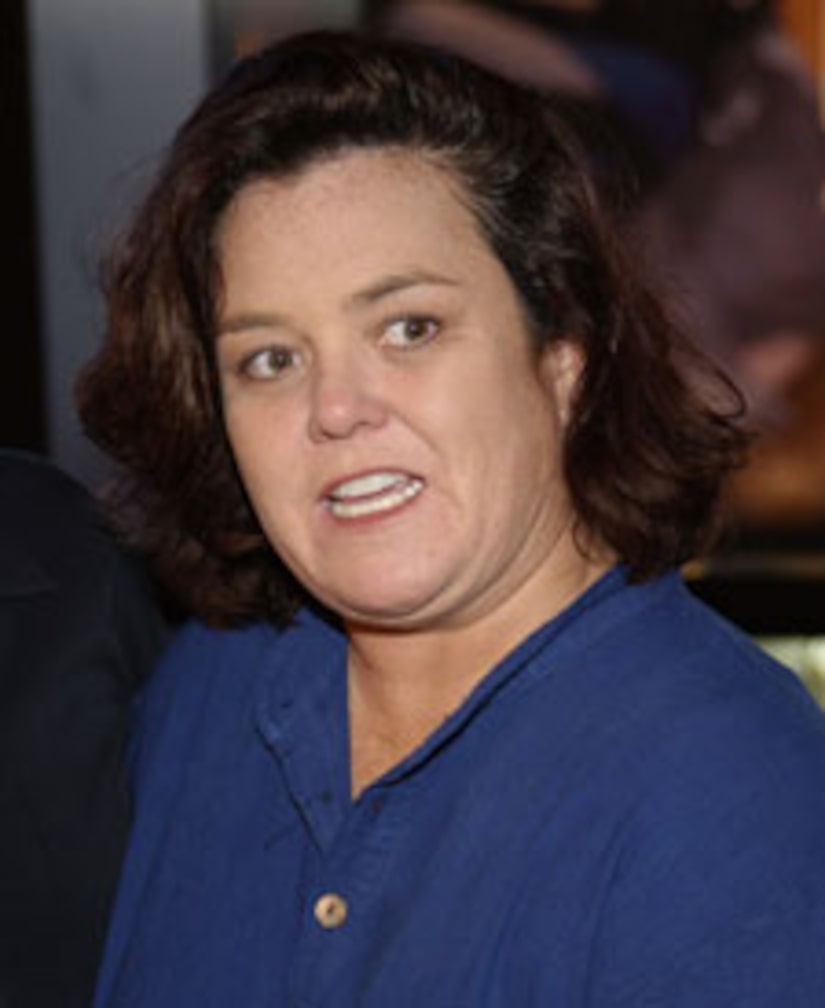 Rosie O'Donnell is back to the little screen. The outspoken star appeared on "Good Morning America" today; her first live interview since leaving "The View." The boxing gloves weren't on though - the celebrated blogger is admittedly "calmer" than in her co-hosting days.

Notorious for her strong opinions and for clashing with equally opinionated "View" host Elisabeth Hasselbeck, O'Donnell had no regrets for 8-month stint on the gabfest, stating only that Hasselbeck is "very young" -- and described life at her age as "black and white."

Rosie dished about her wish for an Obama/Clinton dream ticket, her refusal to ever Dance with the Stars, and her passion for beer -- how she "drinks it like water" but gave up brew to cut back on calories, and to watch her health! The mother of four also empathizes with Britney, saying how she'd "do anything to help" with Brit's bipolar battles, and that the "young mother needs nothing but love and positivity."