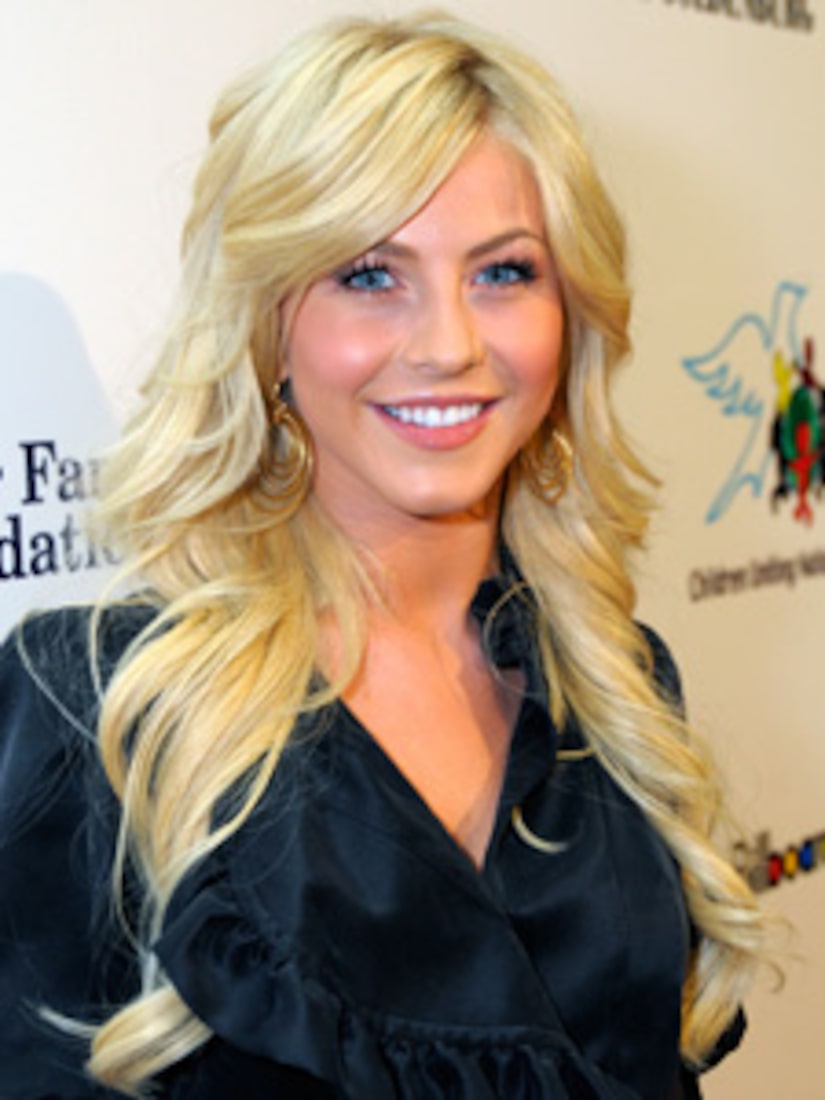 Tension and tears dominated "Dancing with the Stars" as celebs stepped up their game and were rewarded with the first 10s of the season. Kristi Yamaguchi, Shannon Elizabeth and Jason Taylor all received perfect scores!

Marlee Matlin's emotional performance brought judge Carrie Ann Inaba to tears, with Carrie confessing, "But something about that performance just took my breath away. You truly touched me." Joked Marlee, "I made Carrie Ann cry! Yes!"

Backstage, emotions ran high. "Extra" caught former "Bachelor" Andy Baldwin cozying up with Marla Maples (what were they doing there?), while a case of tough love brewed between Cristian de la Fuente and Cheryl Burke. "You can teach with love," Cristian told his partner. Cheryl shot back, "No, you can't."

It's a new drama every week! Last week, viewers saw Derek Hough being rushed to the hospital after he injured his neck. Explained partner Shannon, "It was really scary to see him hurt. He is my partner and we've become really close." Derek and Shannon bounced back and into fine form last night, but Priscilla Presley was docked for doing an illegal lift. "I kind of broke the rules," she explained.

Adam Carolla, who tried to ride circles around the competition on a unicycle, gave the judges a chuckle but didn't score major points. "Your turns were fantastic, and then you got off the unicycle!" said Carrie Ann. "Jimmy Kimmel bought me that one for Christmas last year," Adam revealed.

Poor scores were no present for Julianne, who told Adam, "You improved so much and they have this whole image of you just being a comedian and they just can't get past it. And I'm pissed!"