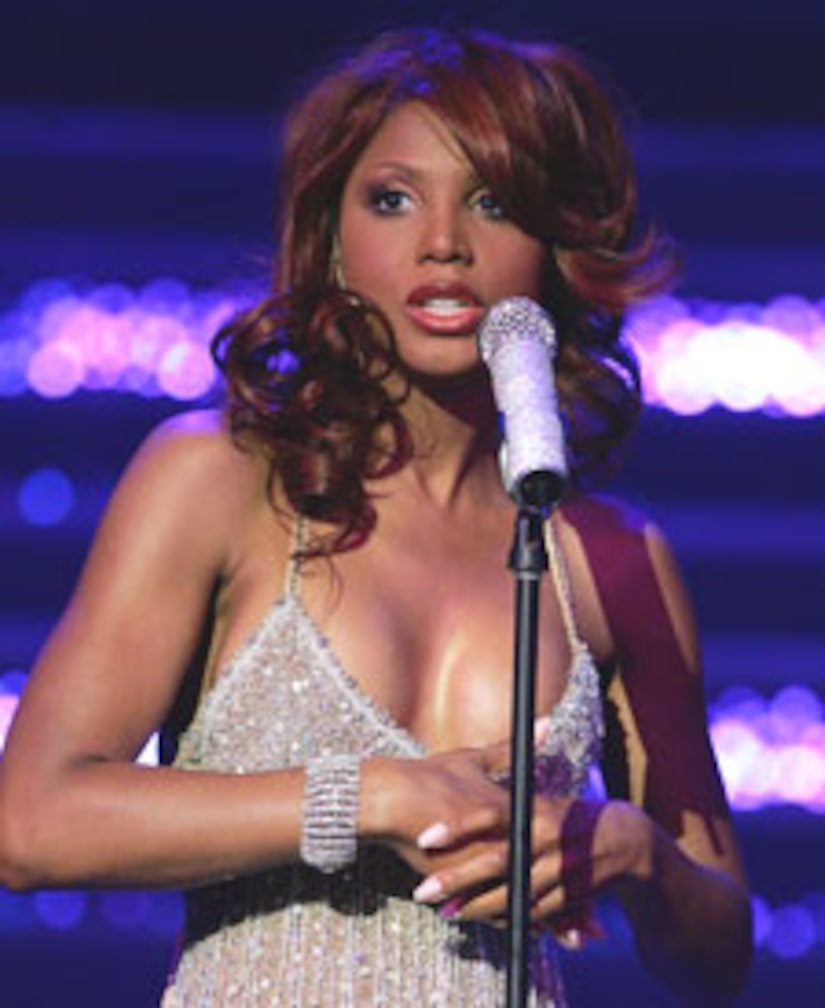 R&B sensation Toni Braxton was hospitalized in Las Vegas for an ailment that is "not life threatening," says Flamingo Hotel-Casino spokeswoman Deanna Pettit to the AP.

The Grammy-winning singer, 40, has been performing "Toni Braxton: Revealed" at the Flamingo since 2006, but AP says she didn't take the stage last night. Although the ailment has not been disclosed, Braxton told People magazine in February she has a condition called pericarditis, an inflammation of the sac surrounding the heart.

Toni, an American Heart Association spokeswoman, is set to be released Tuesday afternoon -- hopefully with an unbroken heart!