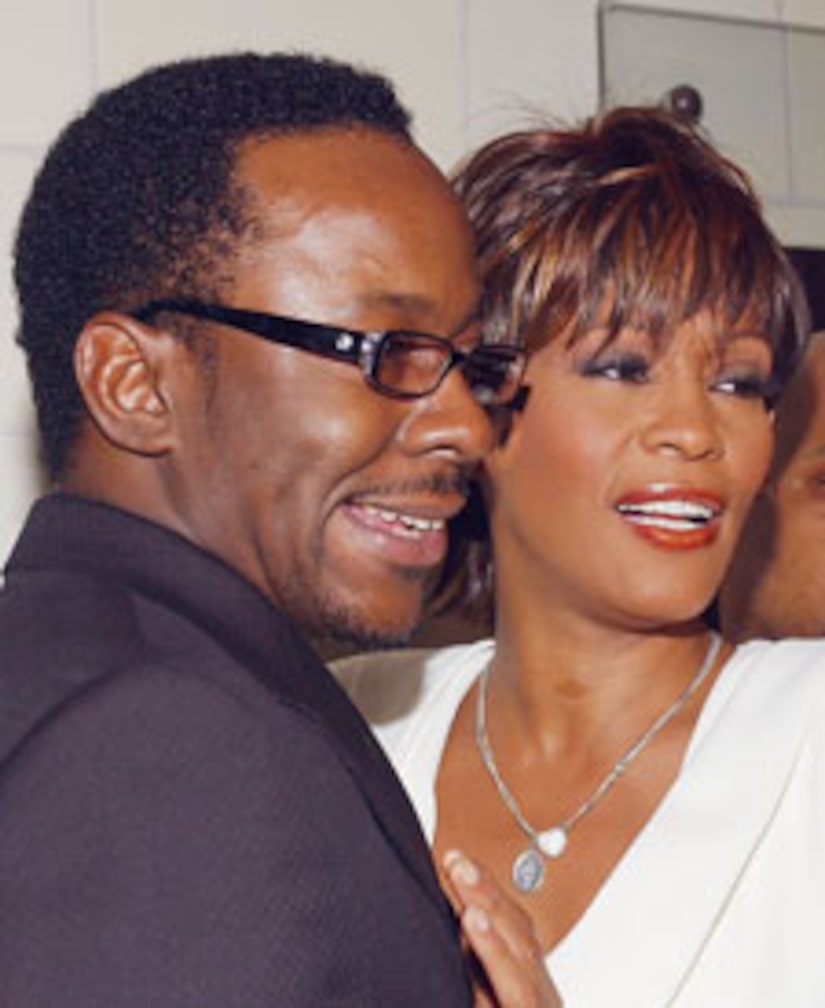 "I never used cocaine until after I met Whitney," he writes in his biography, "Bobby Brown: The Truth, the Whole Truth and Nothing But," according to The New York Post. "At one point in my life, I used drugs uncontrollably. I was using everything I could get my hands on, from cocaine to heroin, weed and cooked cocaine." He says his drug of choice before meeting Whitney was marijuana.

Bobby also accuses Whitney of marrying him to hide a lesbian relationship with her assistant. "Now, I realize Whitney had a different agenda than I did when we got married. ... I believe her agenda was to clean up her image, while mine was to be loved and have children." That's his prerogative!

The calamitous couple was married fourteen years before splitting up in September 2006. Whitney has custody of their 15-year-old daughter, Bobbi Kristina.