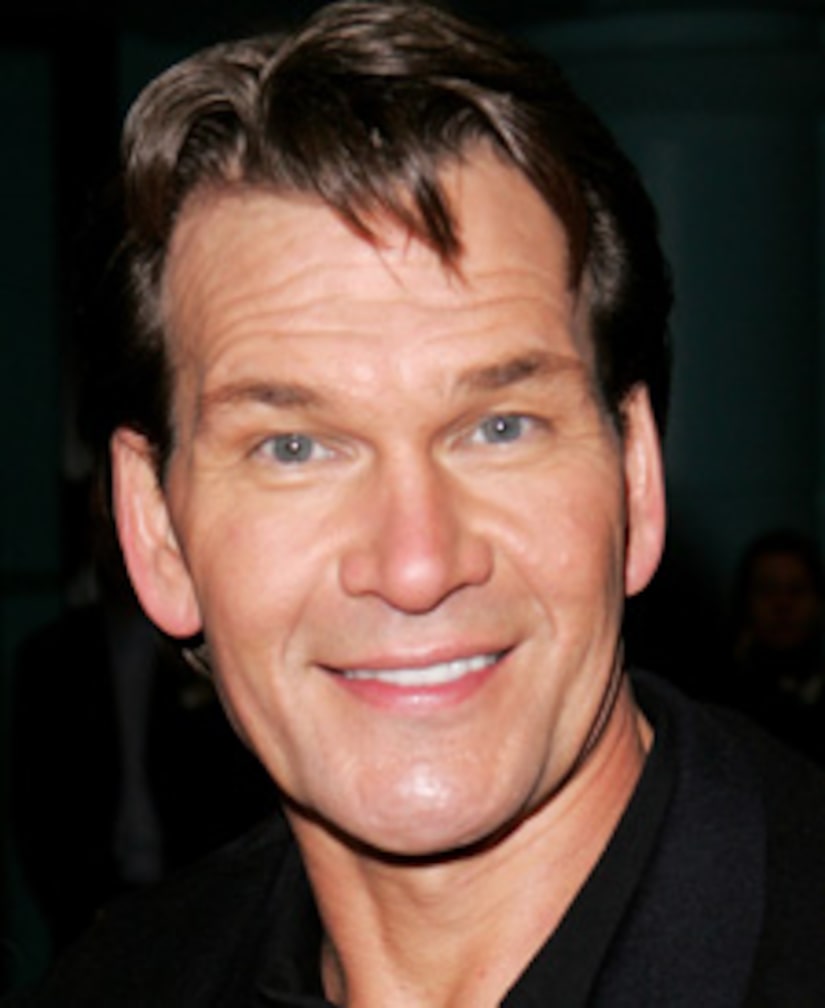 Early reports of Patrick Swayze's pancreatic cancer said the star had just weeks to live, but "Extra" spotted a healthy-looking Patrick working on his private plane in Los Angeles this week.

Now "Extra" has learned about a revolutionary new treatment which may hold some hope for the "Dirty Dancing" star -- the CyberKnife, a machine that delivers bursts of radiation to cancerous tumors with pinpoint accuracy.

In March, Patrick's physicians announced they were optimistic about his prognosis, saying, "Patrick has a very limited amount of disease and he appears to be responding well to treatment thus far."

Patrick has said that he's blown away by the outpouring of support from around the world. As fans wait for more good news, send your own message to Patrick - by leaving a comment below.