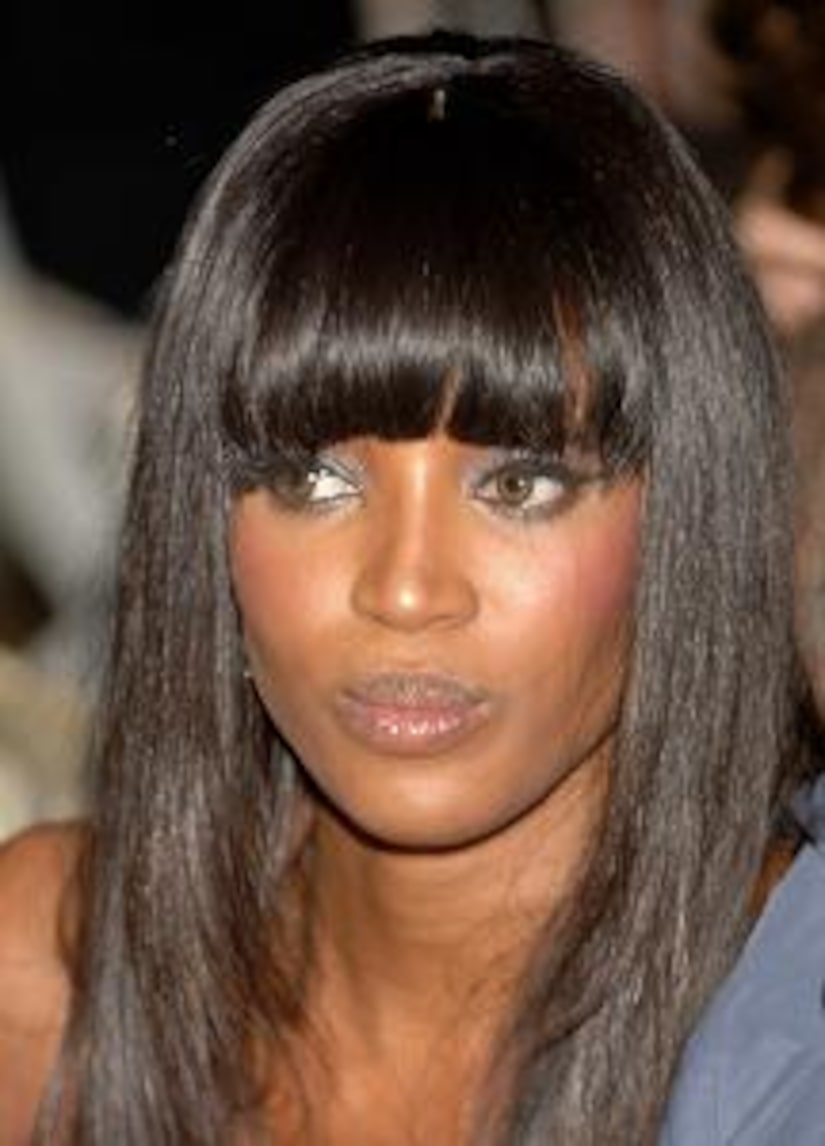 Supermodel Naomi Campbell was involved in a fierce runway battle this morning, too bad it had nothing to do with modeling.

According to reports, Ms Campbell had an altercation today with police at Heathrow Airport and was arrested. There is no official confirmation of the alleged assault, and officials are not required to identify arrestees unless they are charged with a crime.

Scotland Yard police tell "Extra," "At 17:11 local police were called to a disturbance at terminal 5. They have arrested a 37-year-old for assaulting a police officer."

No word yet on whether any cell phones were thrown.