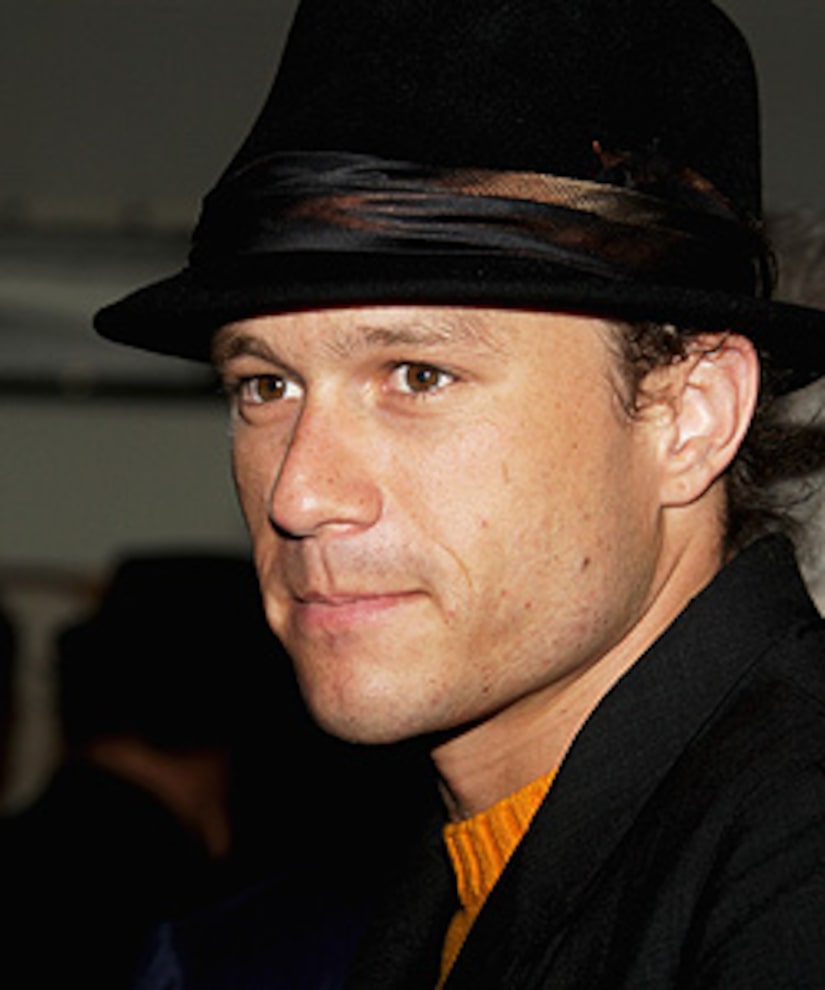 The woman alleged to be the mother of Heath Ledger's love child says the wild accusations aren't true. "There's no proof. There's no background, there's no grounds, there's nothing," she told U.K. paper The Daily Mail. The paper is withholding her name for privacy.

Earlier this week, Australia's Daily Telegraph claimed that one of Heath's estranged uncles admitted Heath may have fathered a baby girl when he was just 17. Heath's uncle Hadyn told the paper, "There is a very real possibility that Heath was the father." The report said the woman, 25 at the time, found out she was pregnant after they broke up. She is now married, and her husband says the reports are bogus. "The whole thing with [Ledger being the father] is no. No way. No can be," he said.