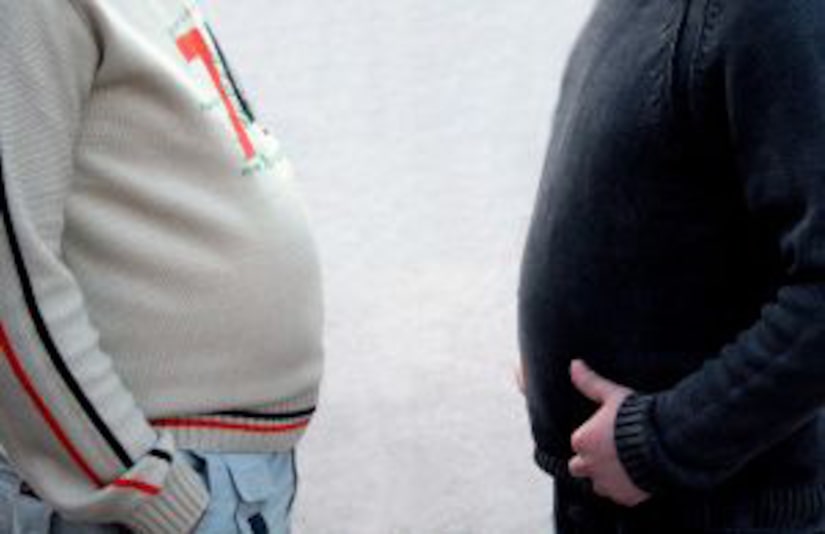 Could a man possibly be pregnant? Thomas Beatie, a transgender male, says he's carrying a baby -- and Oprah Winfrey has landed the first interview.

In an "Oprah" and People magazine exclusive airing Thursday, the TV titan will show Beatie's ultrasound and look at plans for the nursery. Beatie, 34, is a transsexual who has undergone reconstructive surgery and is now considered a man. This will be the first child for Beatie and his wife, Nancy.

Now "Extra" has learned another stunning revelation -- this is Beatie's second pregnancy. He revealed to The Advocate that he had to end an earlier pregnancy with triplets for medical reasons.