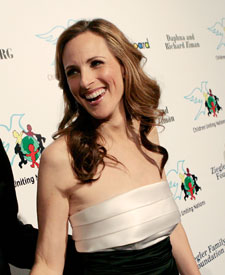 The women of "Dancing with the Stars" are stepping up the game! A graceful Priscilla Presley, leggy Shannon Elizabeth and perky Marissa Jaret Winkokur set the pace for the competition and totally rocked the stage. Then there's the natural; Olympic Gold Medalist Kristi Yamaguchi -- whose cool style was a perfect 10 -- making Kristi the clear frontrunner! "One of the best performances I've ever seen," judge Bruno Tonioli gushed.

Priscilla proved she's still got moves at age 62, and judge Carrie Ann Inaba told her, "You just proved to so many people that age is just a number."

Oscar-winning actress Marlee Matlin's passionate Cha Cha inspired the judges, who gave her 22 out of 30 points. Marlee's performance garnered the season's first standing ovation, with Bruno telling her, "You may not hear but the music is running through your blood." And it turns out all that dancing is doing her body good! "I've lost fifteen pounds," she told "Extra."

Tennis ace Monica Seles may be a pro on the court, but judges made it clear she needs to punch up her game on the dance floor. "This obviously does not come easy for you," Carrie Ann told her. Then Monica broke down in tears with "Extra" backstage and admitted, "It's just so harsh. I'm not used to it." Carrie Ann revealed exclusively to "Extra" that Monica may be the first to go, explaining she's in the bottom among the women - though she hopes she won't be. "She is what the show represents. It's people who don't dance at all coming out and trying something new."

As for the men, "Adam Carolla is in the bottom," Carrie Ann said. "Dancing" fans will know if she's right - on next week's double elimination night. 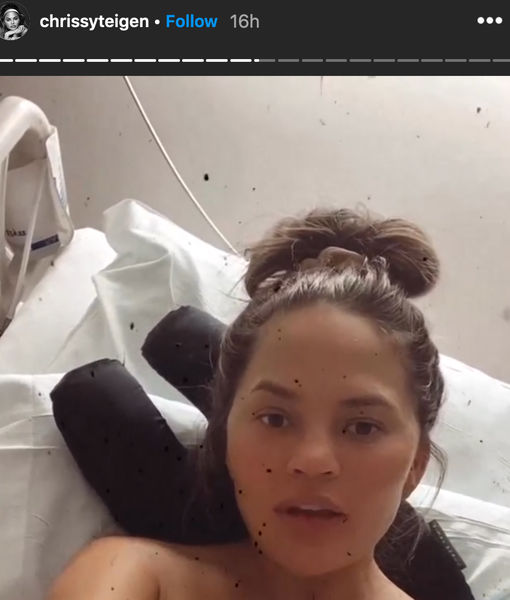