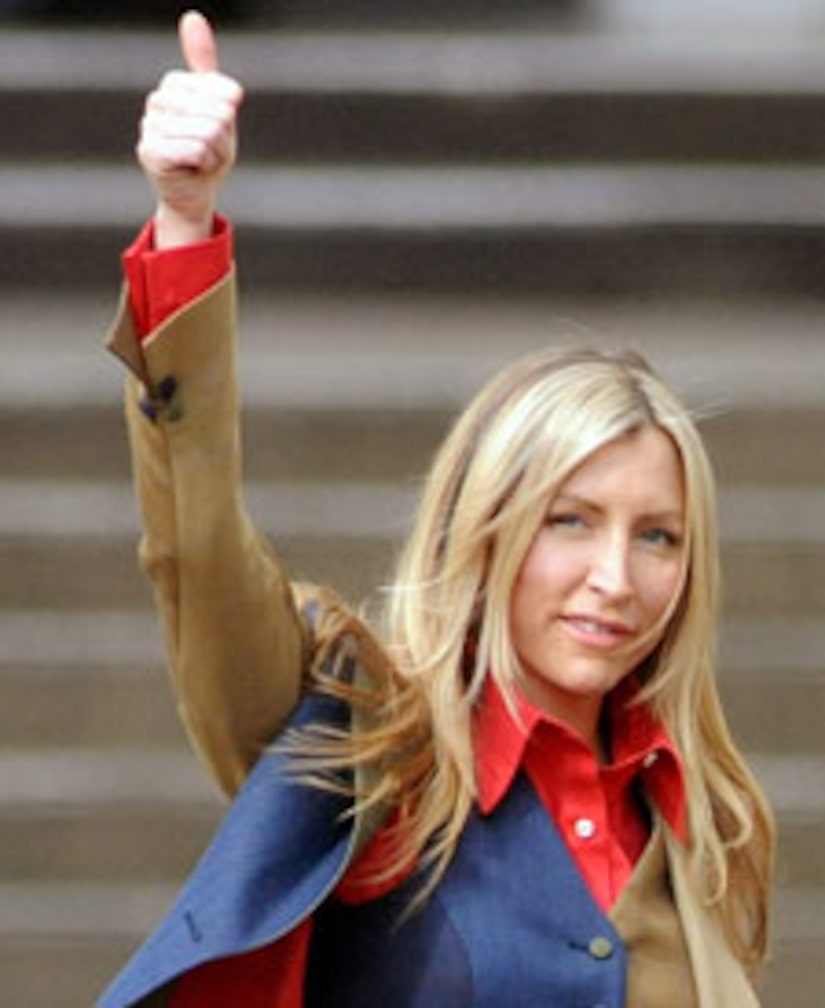 One of the most hotly contested divorces in British history is finally ended, with a judge awarding Heather Mills nearly $50 million from former Beatle Paul McCartney.

Heather, a former model who married Sir Paul in 2002, said she's "so, so happy" with the decision. She spoke at length on the steps of the High Court in London, but McCartney had little words for the public, saying only, "All will be revealed."

Heather wanted $250 million of Paul's reported $1.6 billion fortune, but a judge said Paul's assets were actually around $800 million. Their four-year-old daughter, Beatrice, will also receive about $70,000 per year, and Paul will pay for her nannies and schooling.

In November, Mills told "Extra" that the press had become so vicious she actually feared for her life -- and considered taking it herself. "I absolutely did consider suicide about a year ago. When you are holding [the truth] inside for the sake of someone you've loved, who is not speaking out and could clear your name, it's like a volcano."

She also claimed that Paul's daughter Stella was a major factor in the breakup of their marriage, blasting, "Every single week, Stella tried to break up our marriage. She was so jealous."