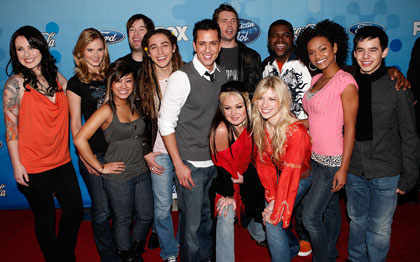 Toothy "American Idol" frontrunner David Archuleta forgot his lyrics last night, showing that his position is vulnerable. He and the other 11 finalists took to the massive Nokia stage for the first time to perform songs from the Lennon/McCartney songbook. "Archie" sang Stevie Wonder's rendition of "We Can Work It Out," - fumbling the lyrics at the beginning, and again during the number - a big "Idol" no-no. Simon said it was his weakest performance to date.

The other "Idols" had their game faces on, Chikezie rocking the crowd with a hot version of "She's a Woman," while David Cook wowed 'em (and himself, it seemed) with a slick rendition of "Eleanor Rigby." Carly Smithson sang "Come Together," which Simon said was reminiscent of Kelly Clarkson, and an emotional Brooke White choked up during her soulful performance of "Let It Be." White thanked the judges and her fans, saying, "Look at this piano, look at this stage, the audience, the song -- we know we've really made it big time here."

There was also the obligatory snippery between Ryan and Simon, with Ryan getting the upper hand after offering to have the old set moved to Simon's backyard so he could "play host." But the real emerging star last night was "Idol's" massive new set, which Ryan personally introduced to viewers, lending credence to the old stage line, "They went home whistling the set." 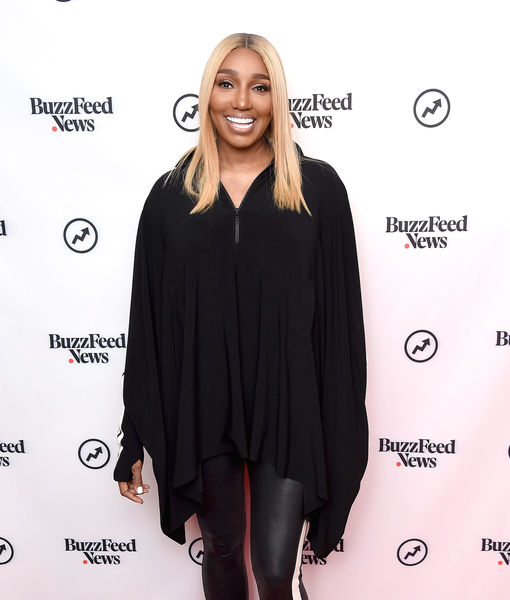 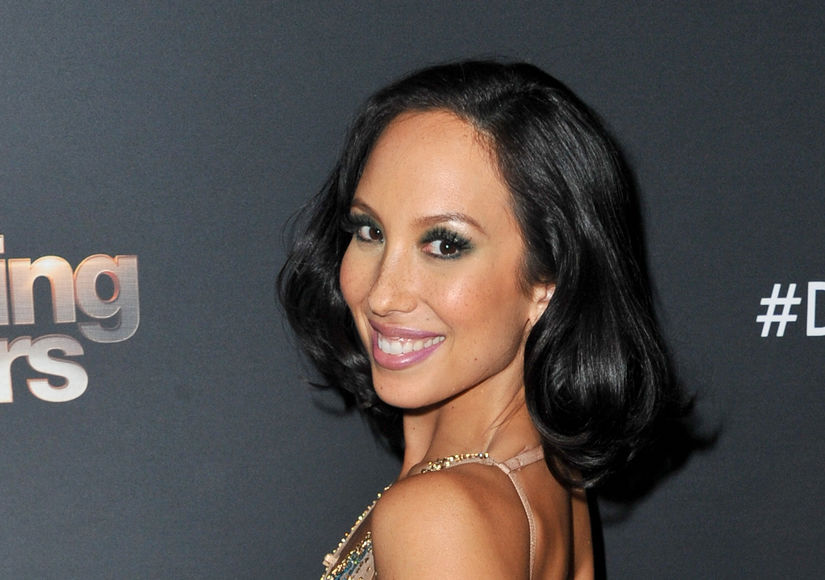