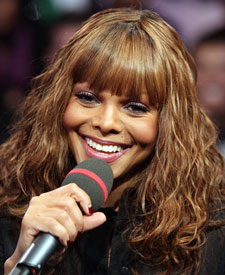 Pop star Janet Jackson is fast approaching her 42nd birthday, and told Tyra Banks she's thinking about having some of her eggs sent to the deep freeze for future use.

"I'll have kids some day," she told Tyra during a taping of her show, then said of egg freezing, "My doctor thinks about that, believe you me." What's it gonna be?!

Tracey Gold on the Death of Co-Star Andrew Koenig 8

Chef Bobby Flay Files for Divorce First, Who Does the Prenup Favor? 10