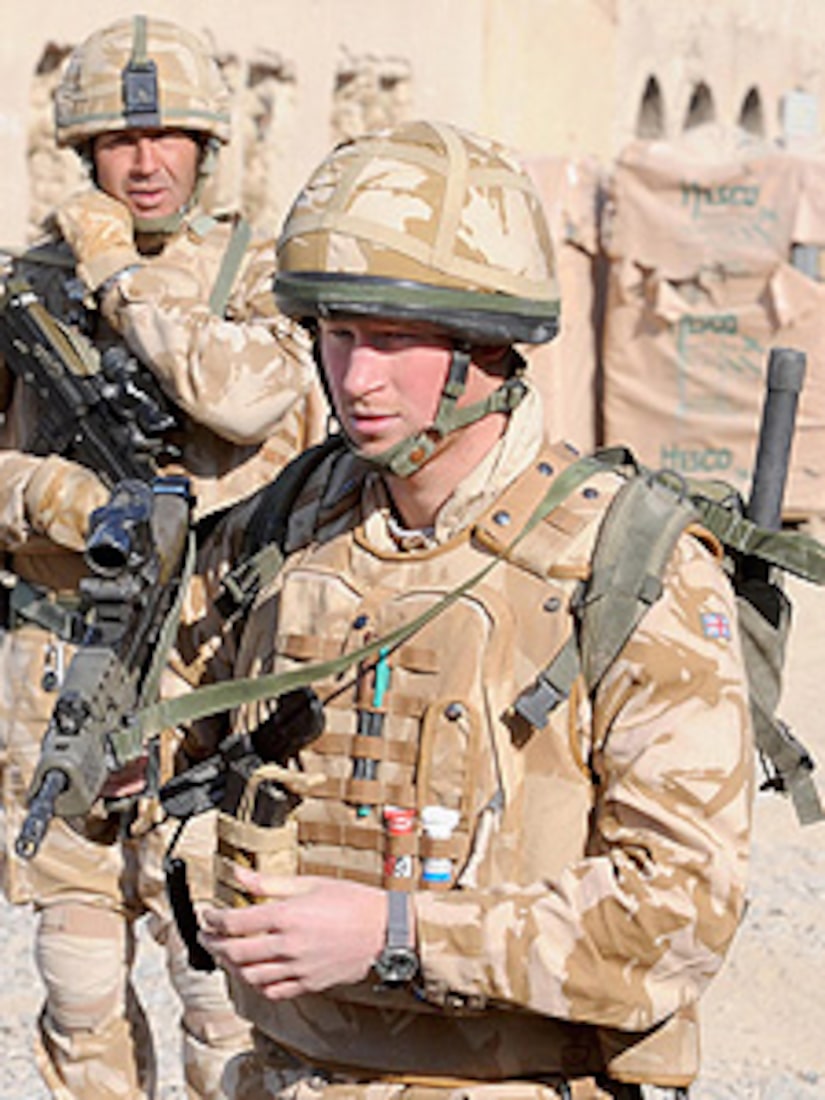 Redheaded hottie Prince Harry has been pulled from hot zone in Afghanistan after news of his deployment raced across the world, threatening not only the prince's safety, but his fellow soldiers as well. "The situation has now clearly changed," said Jock Stirrup (that name!), British Defense Chief.

Harry, third in line to the throne, was set to leave the combat zone in just a few weeks, and had hoped to keep his mission secret. But when video of him surfaced on The Drudge Report, British officials pulled the plug. Just last week, Harry expressed concern for his safety, reports the AP. "Once this ... comes out, every single person that supports them will be trying to slot me."

Harry, 23, added that once he returned to Britain, he feared he'd be a "top target" for Islamic terrorists. Though he's left the war zone, his current whereabouts are unknown.