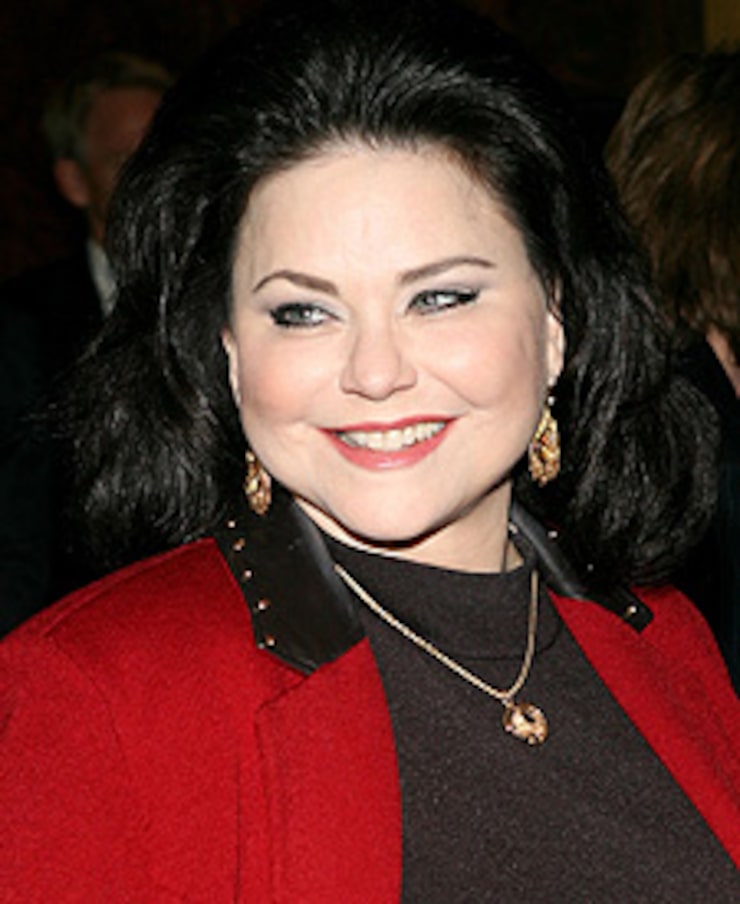 After her stay at a psychiatric hospital last month, Delta Burke is now opening up to Diane Sawyer about her "lifelong" struggle with depression, drugs, and a suicidal incident involving a gun and a bottle of Xanax. The former "Designing Women" star wants to help others with similar afflictions -- and help remove the stigma associated with depression.

Burke told the ABC host that her travails began with panic attacks on the set, and that the cast was always by her side with support. She says co-star Meshach Taylor would often have to carry her back to her dressing room – no small feat!

One night, Delta became so consumed by depression -- she contemplated suicide – and drove around with a gun and Xanax. She now says of the incident, "I wanted very much to live, but I wanted the pain to stop."

Burke was prescribed antidepressants at the time, and admits they helped her, but her treatment led to another affliction; hoarding. At one point, Burke had 27 storage places -- hoarding everything from magazines to dinner rolls.

She says her husband, Gerald McRaney, has been a lifesaving support during her bouts of depression and compulsive hoarding.

"We're both kind of weird. So it works out OK," Burke confessed. "Sure he gets weary because I'm never dull. But, he loves me so much and I never expected to be so loved."